Apple v. Facebook gets a lot less virtual with Meta 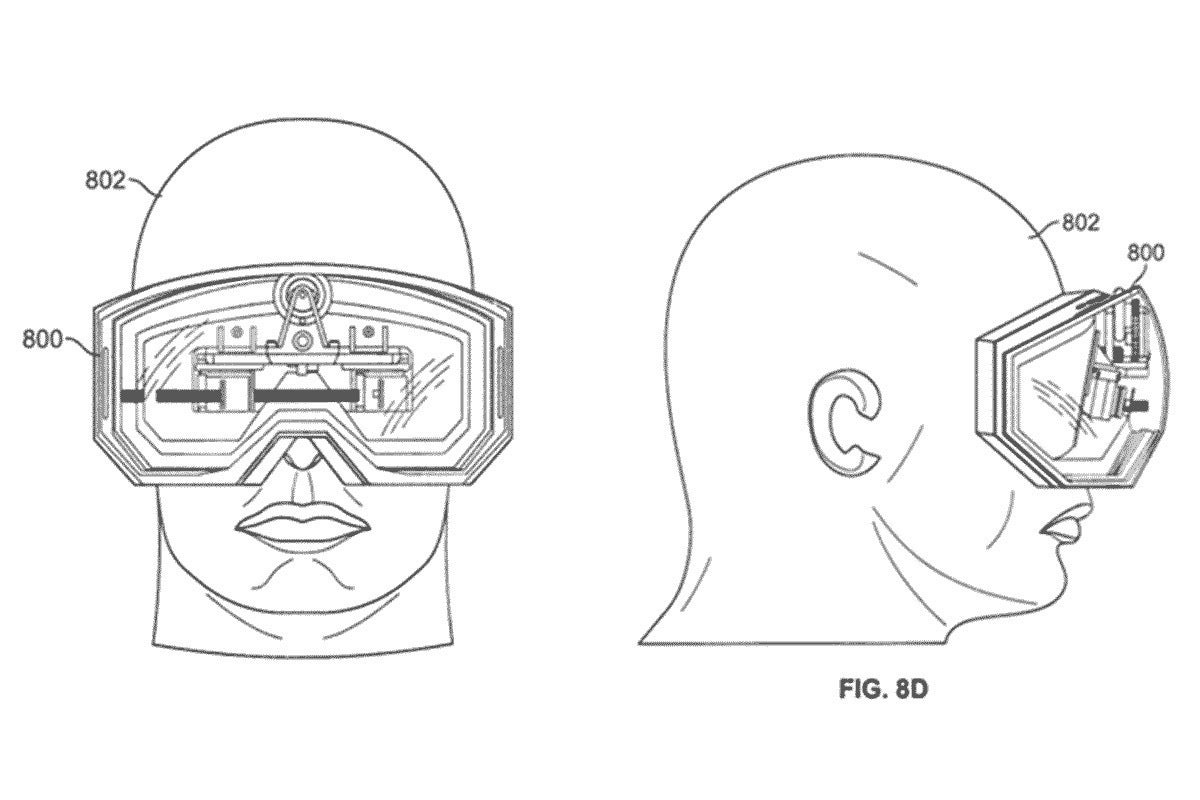 Apple seems set to go head-to-head with Facebook, aka Meta, when both firms ship mixed-reality headsets starting next year. This  conflict has been brewing for a while, and we know both Apple and Facebook have radically different business propositions. While one firm values privacy, the other at present is widely perceived as not valuing very much.

Bloomberg now tells us we should expect Apple’s take on a mixed reality headset as early as 2022. (There had been some speculation it could come as early as this year.) Warning that these systems will not be cheap, Bloomberg also reports that they will carry advanced processor, display, and sensor technologies, and will support “avatar-based” features.

You’ll get the equivalent of 8K visuals, which makes it rather fortunate that Apple’s professional Macs are quite capable of creating such experiences. This isn’t new speculation. We know Apple has been working on something like this for years. It knows it must build an environment to support development of AR and VR spaces.

Facebook last week announced plans to change its company name to Meta and to create a network of virtual experiences you can access in AR. The company wants you to enter its virtual universe for everything, work and play, and it hopes to make a profit from what you do in that space.

I see it as a better-financed Second Life with less creative anarchy, less lag, and more advertising – and a hard-to-pin-down dose of personal data collection and behavior modification — at least, based on Facebook’s existing form.

Apple hasn’t announced its plans yet, though we do know the company is “all-in” on AR and that CEO Tim Cook has high hopes for these technologies. Apple’s value here will be in hardware and software sales, and a slice of revenue, of course.

That last part could potentially be why some developers are fighting so hard to change the app store revenue deal. The battle for the metaverse has already begun.

There is much at stake. Goldman Sachs anticipates the VR and AR industry will reach perhaps $80 billion in value by 2025. So where will that cash come from?

The Bloomberg report looks particularly at gaming. That’s an attractive place to start, given that games are by far the biggest revenue generators across all app stores. But success here will require consumers willing to spend large amounts of money on the kit.

There are a limited number of consumers willing to cough up cash for a chance to play the equivalent of Pokémon, even if you do get to do so free on an Apple Arcade subscription. What’s that leave?

The enterprise, of course — and this is where I think any player in this sector will build success. I think Facebook’s tarnished brand will make its offering a tough sell for enterprise users, but Apple’s stance on privacy and status as a veteran platform provider may give it a few wins.

In the real world, AR/VR is already seeing rapid enterprise adoption, with edge use cases including exploration, warehousing, city management, security, emergency services, and more. Combined with AI, machine vision intelligence of this kind is seeing deployment on manufacturing lines and across supply chains. There’s also high expectation for retail — particularly in real estate — premium fashion and retail markets. It does seem inevitable that someone will end up becoming the department store for the virtual universe; I’d be willing to bet Amazon already has a team working on just that.

I don’t really see much allure in reinventing experiences we can already access on the open internet in such a way that you become disconnected with your existing environment (and that might actually give you motion sickness).

That’s why, for me at least, augmented reality is more interesting than virtual experiences. Because even with the best virtual environment, you’ll still need to spend time in the real world. So, it makes sense to create solutions to make that real world better, while creating fresh business opportunity.

Cook told Good Morning America in 2016: “There’s virtual reality and there’s augmented reality, both of these are incredibly interesting…. But my own view is that augmented reality is the larger of the two, probably by far, because this gives the capability for both of us to sit and be very present, talking to each other, but also have other things — visually — for both of us to see.”

From what Facebook has told us about its approach, it is more focused on VR than AR, while Apple’s approach may turn out to be something wider and more practically useful. We shall see.

It is, of course, way too early to know how the battle for the metaverse will go. But as FAANG becomes MAAAN, we can see that while Facebook must work very hard to regain consumer trust, Apple’s task will be to ensure it can build different forms of relevance while maintaining user privacy and security.

I think Apple will attempt to do this using its existing portfolio of advantages, including nurturing a developer ecosystem and exploiting its unique hardware and software offerings; I also think it will lean into its accessibility technologies to develop virtual spaces that are also productive spaces in which to work, learn, or play.

Apple’s advantage is it already has decades of building blocks to use in the game, while Facebook’s disadvantage is the lack of consumer trust in its brand. Why would consumers — or enterprise users – be more forgiving of it in the virtual world than in the here and now?

Please follow me on Twitter, or join me in the AppleHolic’s bar & grill and Apple Discussions groups on MeWe.