iCloud for Windows gets a built in password generator 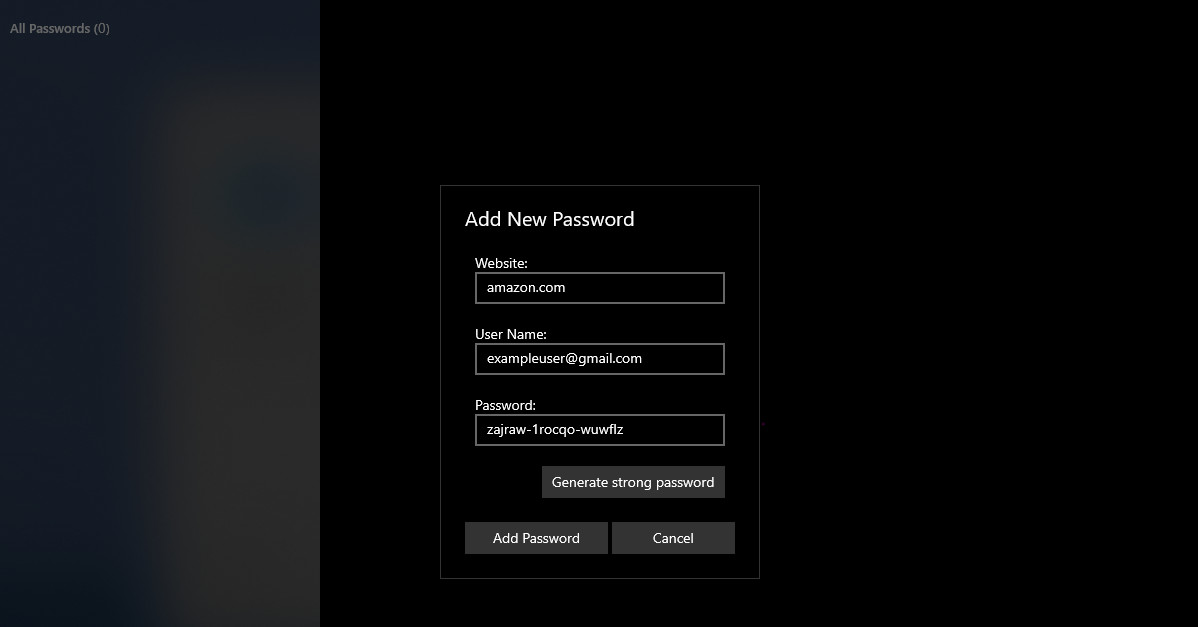 A new update for Apple’s iCloud Windows app has added a password generator, as well as support for Apple’s ProRaw and ProRes photo and video formats to the cloud storage utility. The update, which was first spotted by MacRumors, also adds the ability for participants of a shared iCloud Drive file or folder to add or remove other users.

The addition of a password generator makes Apple’s iCloud keychain a much more viable cross-platform password manager. It follows an update in August which allowed Windows users to access (but not generate) passwords from their iCloud account. Together with the Chrome iCloud extension Apple released at the beginning of the year, Windows iCloud users now have access to basic password management features when they’re away from their Apple device.

Plus new options to remove other users from shared files

Given the option, I’d personally still recommend that anyone looking for a password manager opt for a true platform-agnostic alternative. I recommend Bitwarden as the best free option, because as well as being available on Mac, iOS, and Windows, it’s also available on Android, so you’re not locked in to Apple’s mobile platform if you want to switch in future. But using iCloud Keychain is better than not using a password manager at all.

Meanwhile, the addition of ProRes and ProRaw support is useful given that the latest iPhones are now capable of shooting in both formats. Making it easier to sync these with your Windows PC should be useful if you want to view them, or more likely edit them, on a Windows machine.

Here are the best AirPods deals you can get right now