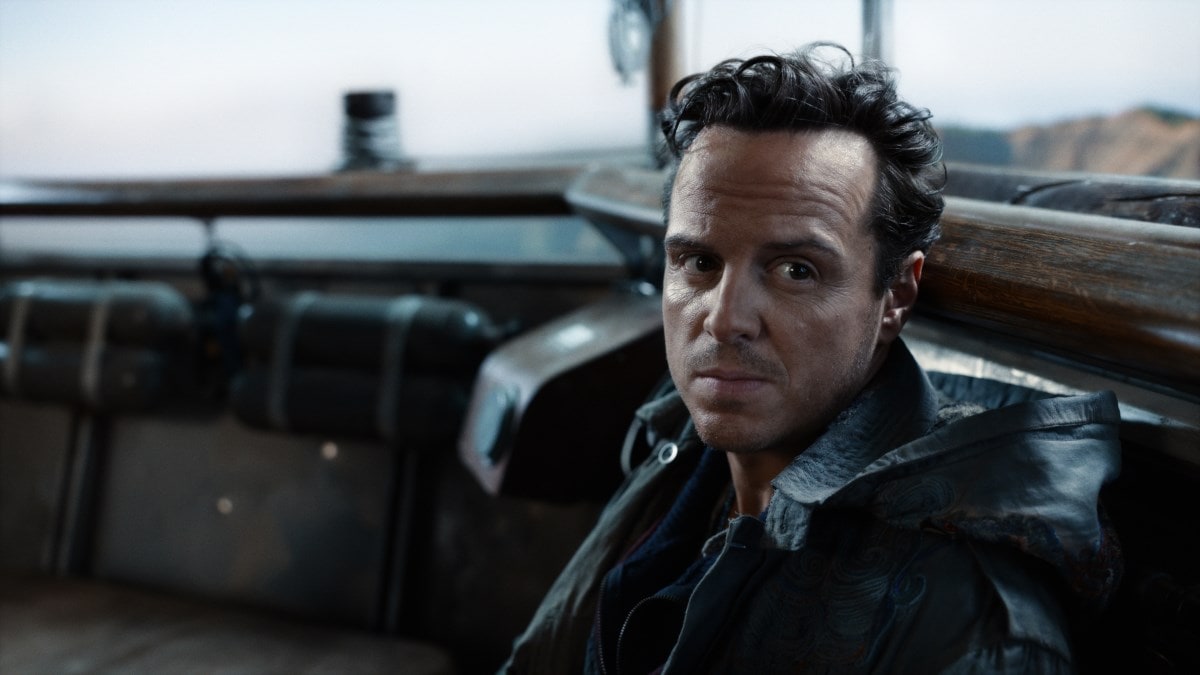 There’s no word on when His Dark Materials season 2 will debut in the UK. The show is a BBC-HBO co-production and the first season aired a day prior — every Sunday — on BBC One in the UK. On the face of it, it looks like that pattern will continue with the second season, given November 16 is a Monday. That would suggest His Dark Materials season 2 should premiere November 15 on BBC One in the UK, though there’s no official confirmation on that front as yet.

The [email protected] trailer for His Dark Materials season 2 revealed that Lyra Belacqua / Lyra Silvertongue (Dafne Keen) would find herself in a new world thanks to the actions of Lord Asriel (James McAvoy). There, in the city of Cittàgazze, she meets Will Parry (Amir Wilson), who reveals that he’s from a different world, just as Lyra. They must battle constant obstacles and a brewing war to achieve their quest: reunite Will with his father.

The “knife” that the book title — “The Subtle Knife” — mentions was also spotted in the first His Dark Materials season 2 trailer, in the hands of John Parry / Stanislaus Grumman (Andrew Scott), who said that it can “cut between worlds”. New characters on season 2 include Dr. Mary Malone (Simone Kirby, from Peaky Blinders) who researches dark matter at Oxford University, witch queen Ruta Skadi (Jade Anouka, from Turn Up Charlie), and knife owner Giacomo Paradisi (Terence Stamp) who lives in Cittàgazze’s Torre de Angeli (Tower of the Angels).

Jane Tranter, executive producer on His Dark Materials via the banner Bad Wolf, told Deadline that writer Jack Thorne and Co. have begun working on His Dark Materials season 3, though BBC and HBO have yet to officially renew the show. Tranter also said that the team is interested in splitting the “huge, sprawling” third and final book, “The Amber Spyglass”, into two seasons. If the studios agree, that would mean a four-season run in total.

His Dark Materials season 2 will premiere November 15 (expectedly) on BBC One in the UK, November 16 on HBO and HBO Max in the US, and November 17 on Disney+ Hotstar in India.

Facebook Messenger is getting a built-in bill splitting feature