Microsoft SwiftKey Keyboard Will Now Let You Copy, Paste Across Android, Windows: How to Enable 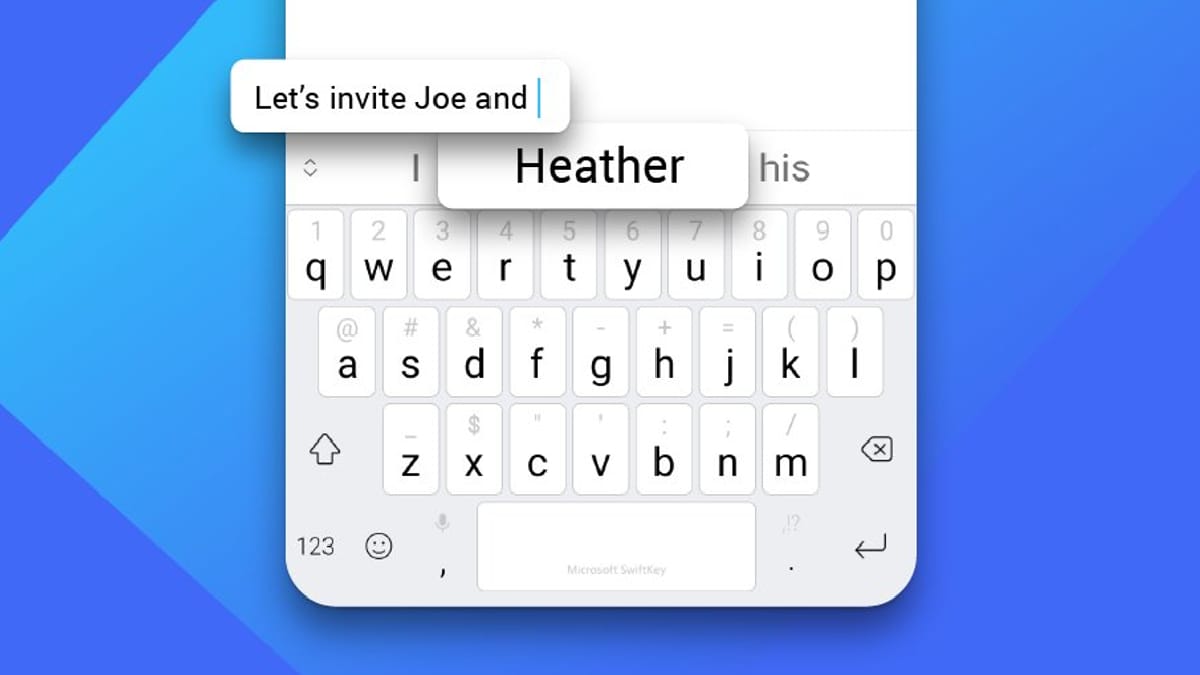 Microsoft SwiftKey keyboard app is getting a new Cloud Clipboard feature that allows users to copy and paste texts between Android and Windows. Microsoft has updated the SwiftKey Keyboard with version 7.9.0.5. Once the latest version is installed, users will be able to copy text to their Android smartphone or tablet clipboard and paste it on their Windows PC and vice versa. To use the latest functionality, SwiftKey should be set as the primary keyboard on Android. The Cloud Clipboard feature was earlier available in the beta version.

The latest Microsoft SwiftKey 7.9.0.5 update is rolling out via Google Play. As mentioned, the new version brings the ability to cloud-sync your clipboard across Windows and Android. Cloud Clipboard feature is currently only available for Android users and there’s no word yet on an iOS rollout. It also requires a PC running Windows 10 (October 2018 update or later).

The Cloud Clipboard feature can be enabled on SwiftKey app by heading to Rich input > Clipboard > Sync clipboard history to the cloud.

On your Windows 10 PC, it can be enabled by opening Settings > System > Clipboard > Clipboard history toggle on > turning on Sync across devices.

In both steps, users will be asked to log in to Microsoft Account or to create one if they don’t have one already.

It is important to note that copy and paste via cloud functionality only keep a clip for one hour. In addition, only the last copied clip will be displayed on the SwiftKey toolbar. Microsoft SwiftKey’s Cloud Clipboard feature can only be used with a Microsoft Account — Outlook.com or Hotmail.com.

The SwiftKey app made its debut on Android back in July 2010 and reached iOS devices in September 2014. At present, it offers support for more than 400 languages and the multilingual keyboard can enable up to five languages at once. SwiftKey also provides options for customisations with colourful keyboard themes and support for emoji, GIFs, and stickers. Additionally, users can set their own custom keyboard theme by keeping their photos as the background.

This week on Orbital, the Gadgets 360 podcast, we discuss the Surface Pro 8, Go 3, Duo 2, and Laptop Studio — as Microsoft sets a vision for Windows 11 hardware. Orbital is available on Spotify, Gaana, JioSaavn, Google Podcasts, Apple Podcasts, Amazon Music and wherever you get your podcasts.