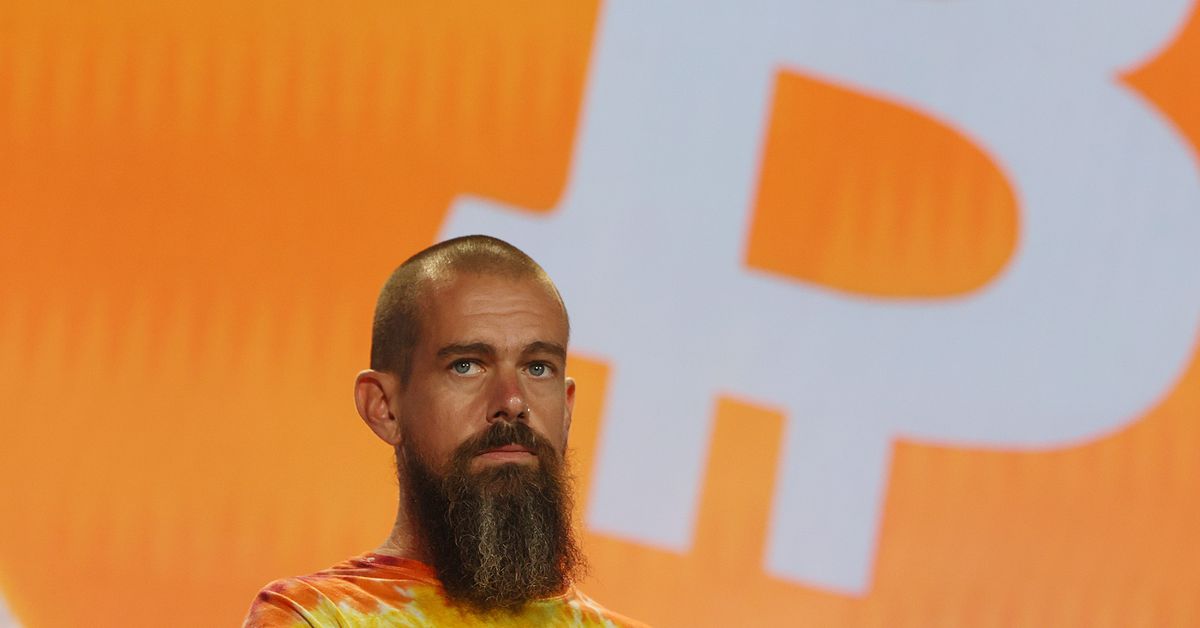 Confirming rumors first reported this morning by CNBC, Twitter co-founder and CEO Jack Dorsey announced his departure. The company confirmed that CTO Parag Agrawal will succeed him and says Bret Taylor is taking over as the new chairman of the board.

Dorsey returned to lead the company as CEO in 2015 despite being forced out of the post in 2008. He continues to serve as the CEO of Square, and last night tweeted “I love Twitter.”

In the company’s official statement, Dorsey says, “I’ve decided to leave Twitter because I believe the company is ready to move on from its founders. My trust in Parag as Twitter’s CEO is deep. His work over the past 10 years has been transformational. I’m deeply grateful for his skill, heart, and soul. It’s his time to lead.”

In a letter to employees, Dorsey told them he will serve out his term on the board of directors until “May-ish” when he will also leave that position and explained his decision as follows:

Why not stay or become chair? I believe it’s really important to give Parag the space he needs to lead. And back to my previous point, I believe it’s critical a company can stand on its own, free of its founder’s influence or direction.

I want you all to know that this was my decision and I own it. It was a tough one for me, of course. I love this service and company…and all of you so much. I’m really sad…yet really happy. There aren’t many companies that get to this level. And there aren’t many founders that choose their company over their own ego. I know we’ll prove this was the right move.

New CEO Parag Agrawal joined the company in 2011 as an ads engineer, eventually taking the title of CTO in 2018. At that time, the company said, “In his capacity as CTO, he’s focused on scaling a cohesive machine learning and AI approach across our consumer and revenue product and infrastructure teams.” While Dorsey is well known for his interests in blockchain technology, cryptocurrency, and decentralization, Agrawal has been leading the company’s Bluesky effort to create an “open and decentralized standard for social media.”

In his own note to employees ahead of an all-hands meeting tomorrow, Agrawal says, “I joined this company 10 years ago when there were fewer than 1,000 employees. While it was a decade ago, those days feel like yesterday to me. I’ve walked in your shoes, I’ve seen the ups and downs, the challenges and obstacles, the wins and the mistakes. But then and now, above all else, I see Twitter’s incredible impact, our continued progress, and the exciting opportunities ahead of us.”