Xbox is re-evaluating its relationship with Activision Blizzard 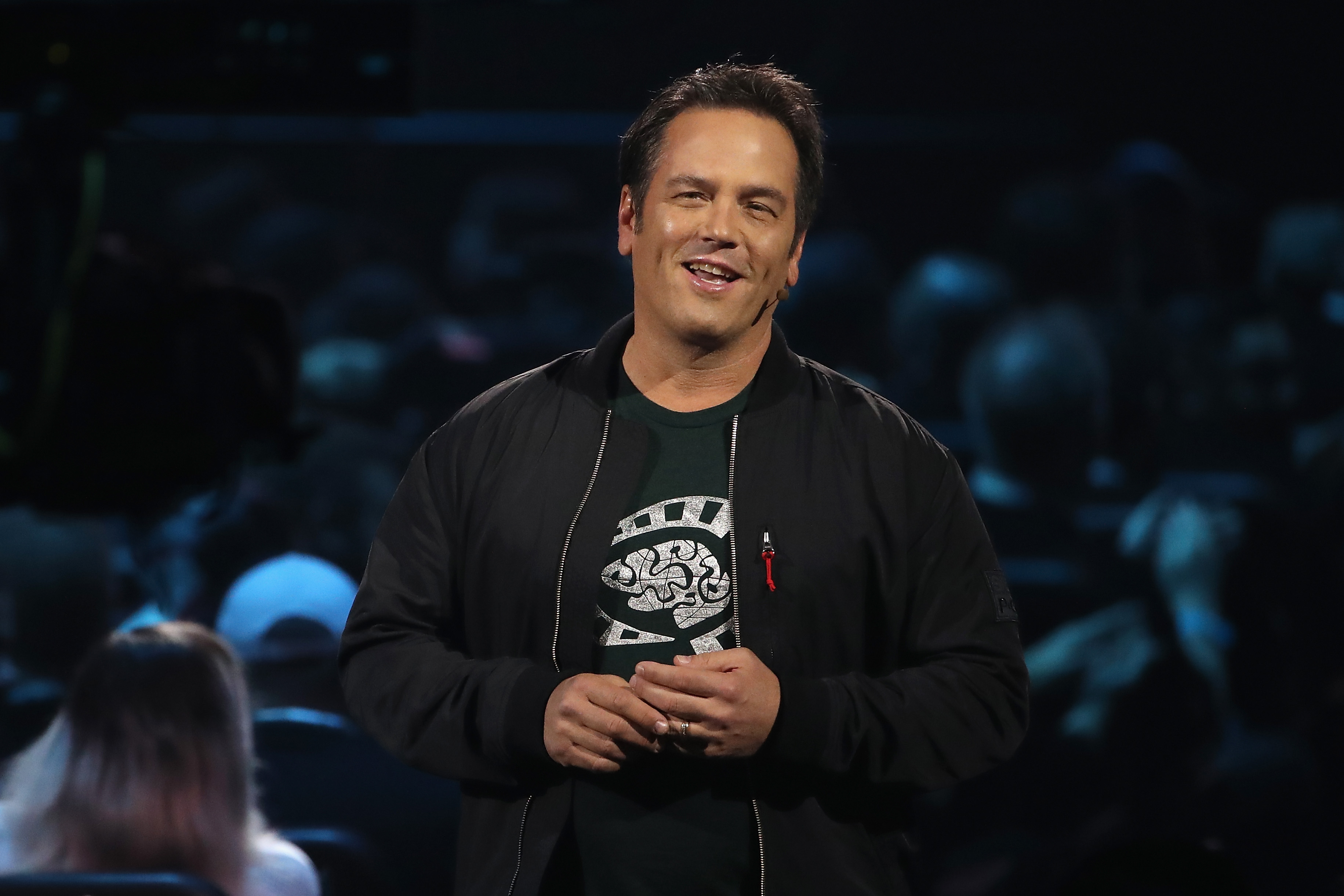 Phil Spencer is reportedly reassessing Xbox’s relationship with Activision Blizzard following new bombshell reports about the company and CEO Bobby Kotick. Spencer, who runs Microsoft’s Xbox division, reportedly told employees in an email that he’s “evaluating all aspects of our relationship with Activision Blizzard and making ongoing proactive adjustments,” in the wake of an investigation by The Wall Street Journal.

In the memo, which was obtained by Bloomberg, Spencer said he and other leaders at Xbox are “disturbed and deeply troubled by the horrific events and actions” that reportedly took place at Activision Blizzard. “This type of behavior has no place in our industry,” Spencer wrote.

Kotick is said to have known about instances of sexual misconduct at the company for years without reporting them to the board. He has also been accused of mistreating women on numerous occasions.

Spencer has joined Sony Interactive Entertainment CEO Jim Ryan in expressing deep concern about the situation. In an internal memo, which also leaked earlier this week, Ryan wrote that he was “disheartened and frankly stunned to read” The Journal’s report. He also criticized Activision’s response to the allegations. Earlier this week, the company told Engadget that the report presented a “misleading view of Activision Blizzard and our CEO.”

More than 900 Activision Blizzard employees and contractors have now signed a petition demanding Kotick’s removal. A shareholder group has also urged the board to remove Kotick and for the board’s two longest-serving directors to retire by the end of the year. In addition, Polygon and Eurogamer both called for Kotick’s resignation. Strongly worded statements from leaders at Microsoft and Sony, two of Activision Blizzard’s most important business partners, will further crank up the pressure.

“We respect all feedback from our valued partners and are engaging with them further,” Activision Blizzard told Bloomberg. “We have detailed important changes we have implemented in recent weeks, and we will continue to do so. We are committed to the work of ensuring our culture and workplace are safe, diverse, and inclusive. We know it will take time, but we will not stop until we have the best workplace for our team.” Engadget has contacted Activision Blizzard for comment.