Finally! Adobe rolls out Photoshop and Illustrator for DaaS users 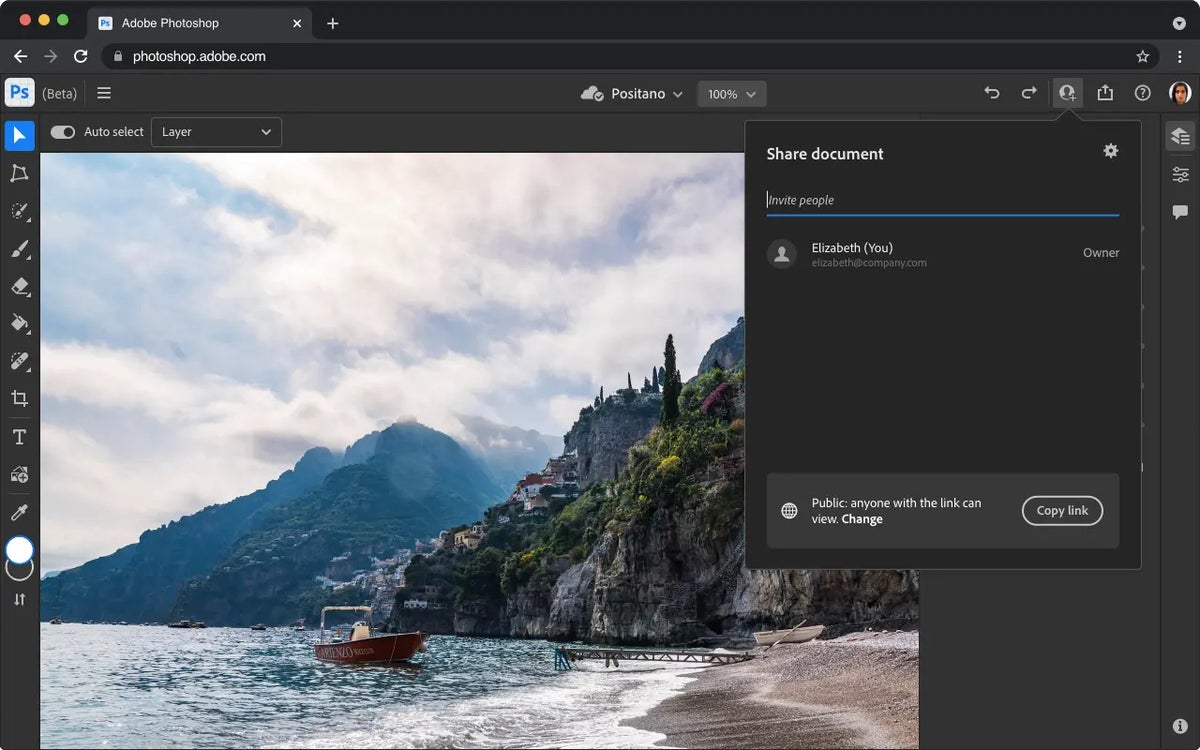 For years now, we’ve been moving from a PC-centric IT world to Desktop-as-a-Service (DaaS) models. It’s been driven by the rise of working from home, companies wanting to secure their end-users, and the convenience for IT of centrally managed user end-points. There was only one hitch: A handful of popular programs were only available on PCs — chief among them, Adobe Photoshop.

You might think, “What’s the big deal? Hasn’t Adobe been releasing its programs as SaaS for years as Creative Cloud?”

Actually, no. Adobe Creative Cloud is neither a cloud nor a SaaS; it’s a software rental licensing business model. True, you can share files using its infrastructure-as-a-service (IaaS) storage, but you could always do that with network file-sharing or third-party cloud services such as Dropbox.

So, if you thought Photoshop’s been available in the cloud all along, you thought wrong. This more is a case of cloud-washing: Slapping a cloud coating on essentially the same old program.

Soon, that will be another story.

With the new Photoshop and Illustrator betas, users can share projects with anyone with a web browser. They can view and comment on your Photoshop or Illustrator files. And Creative Cloud subscribers can make light edits to those same files from their browsers.

This is only the beginning. As Adobe explains: “The journey of bringing Creative Cloud to the web starts now with Photoshop on the Web in public beta, while Illustrator on the Web is debuting in private beta.” Eventually, most Creative Cloud programs, such as InDesign, Acrobat DC, and Fresco will be available as SaaS programs. And even video-editing tools such as After Effects and Premiere Pro will be available on DaaS setups.

In the meantime, Adobe is enabling real cloud use with its new Creative Cloud Spaces and Creative Cloud Canvas. Spaces is a shared repository of files for your team members. Canvas lets you show your images and documents in a single visual space. (Think of it as a virtual bulletin board and you wouldn’t be far off the mark.)

Put this all together and soon you’ll be available to run the Creative Cloud software suite on a Chromebook, with Windows 365 Cloud PC, or some other DaaS program.

Of course, if you’re an Adobe Photoshop pro, you’re still going to want a high-powered Mac or PC. When it comes to image and video manipulation, there’s no such thing as enough CPU and GPU horsepower. Officially, Adobe recommends GPUs with an average Ops/Sec benchmark of 2,000 or higher on PassMark’s GPU Computer Benchmark Chart. My friends who make their living from Photoshop won’t even turn on a workstation unless its graphics has a Passmark Direct Compute score above 10,000.

But how many Photoshop users really need that kind of power? If all you’re doing is rendering images and doing simple edits such as cropping, navigating layers, adjusting exposure, and annotating images, the forthcoming pure cloud Photoshop program is all you’ll need. Adobe calls its new web-based tools sufficient for “light editing.” That’s exactly right.

True, power users will always need high-end hardware, PC-centric operating systems, and programs and files stored locally on their hardware. But with the Adobe family coming to DaaS, most users will do just fine with SaaS and cloud-based operating systems.

This move isn’t just good for Photoshop users. It puts the Adobe stamp of approval on the switch to DaaS as well. I’ve said it before, I’ll say it again, IT is on its way to a DaaS world.

Let’s talk about the SaaS selloff

Omno is coming to Nintendo Switch this month

Get this portable, powerful Dell laptop for only $280 today

What Could Be Cooler Than Typing on a Keyboard Salvaged From a Nuclear Missile Silo?