Gardenscapes, Homescapes Advertisements Banned by UK Regulator for Being Misleading 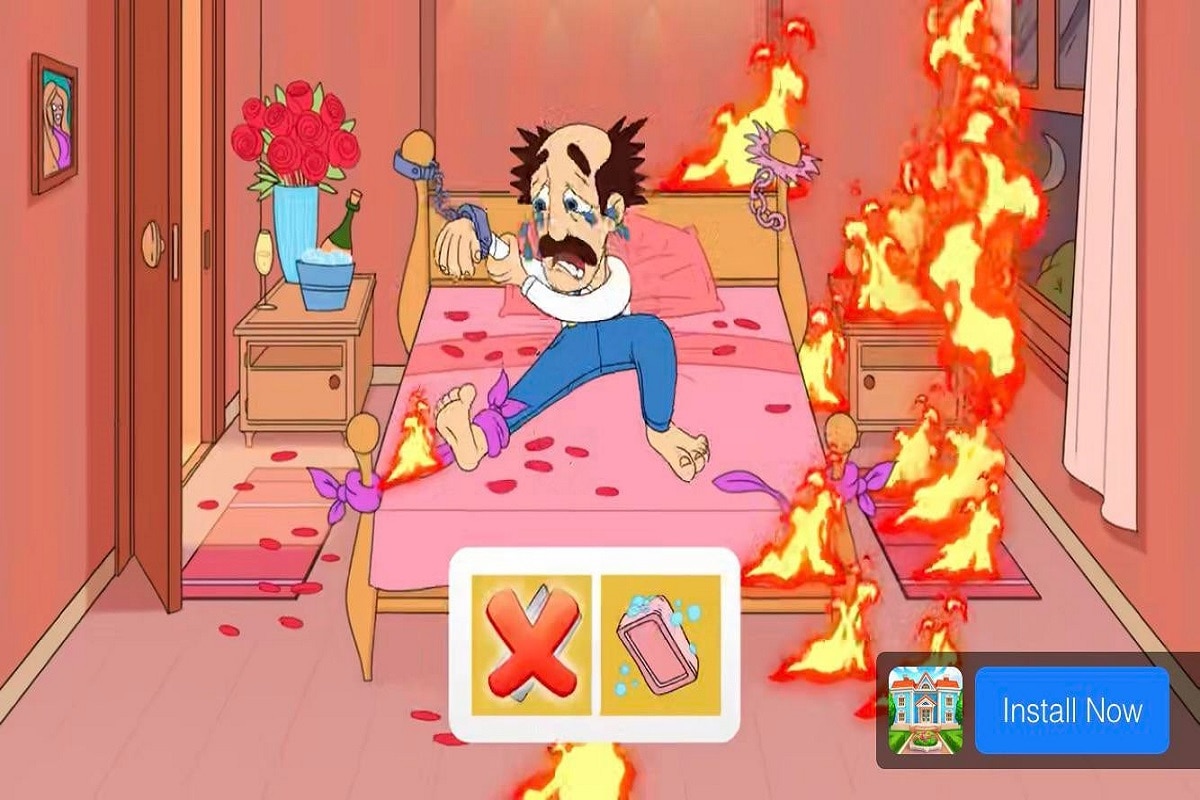 Playrix, the developer of Homescapes and Gardenscapes, two hugely popular games for Android and iOS devices, has been pulled up by the UK’s advertising regulator for showing misleading advertisements. The developer has been accused of showing ads that bear little resemblance to the actual gameplay of these two mobile games. The Advertising Standards Authority (ASA) has banned the advertisements, saying that they were “not representative of the games they were purported to feature”. Both Homescapes and Gardenscapes have more than 100 million downloads on the Google Play store.

Homescapes and Gardenscapes have a similar storyline that centres on the need to renovate a home or a garden. But to complete the chores, the user must complete levels and earn the required “stars”. These are won by completing match-three type mini-games – similar to Bejewelled or Candy Crush Saga – that appear within the storyline. But the advertisements purported a much more complex, problem-solving gameplay. They presented the users with right and wrong choices on each move that would help their character escape a trap, rescue another character, or avert a disaster.

Playrix in its defence had argued that gameplay shown in its advertisements was, indeed, among the levels in both games, but part of the advanced stages. But the ASA in its ruling, first reported by the BBC, sided with the seven complainants and told the developer that the advertisements should not be used again. According to a Sensor Tower report, both Homescapes and Gardenscapes had crossed $1 billion (roughly Rs. 7,330 crores) in lifetime revenue by November last year.

The pop-up advertisements from Playrix were appearing regularly on Instagram and Facebook and as part of in-app promotions on other Android and iOS third-party applications. They have also had a few knockoffs with other developers using “Help her escape” puzzle gameplay advertisements to lure users into downloading games that were very different in experience.

Should the government explain why Chinese apps were banned? We discussed this on Orbital, our weekly technology podcast, which you can subscribe to via Apple Podcasts, Google Podcasts, or RSS, download the episode, or just hit the play button below.

Next BioShock’s setting and time period detailed in new report