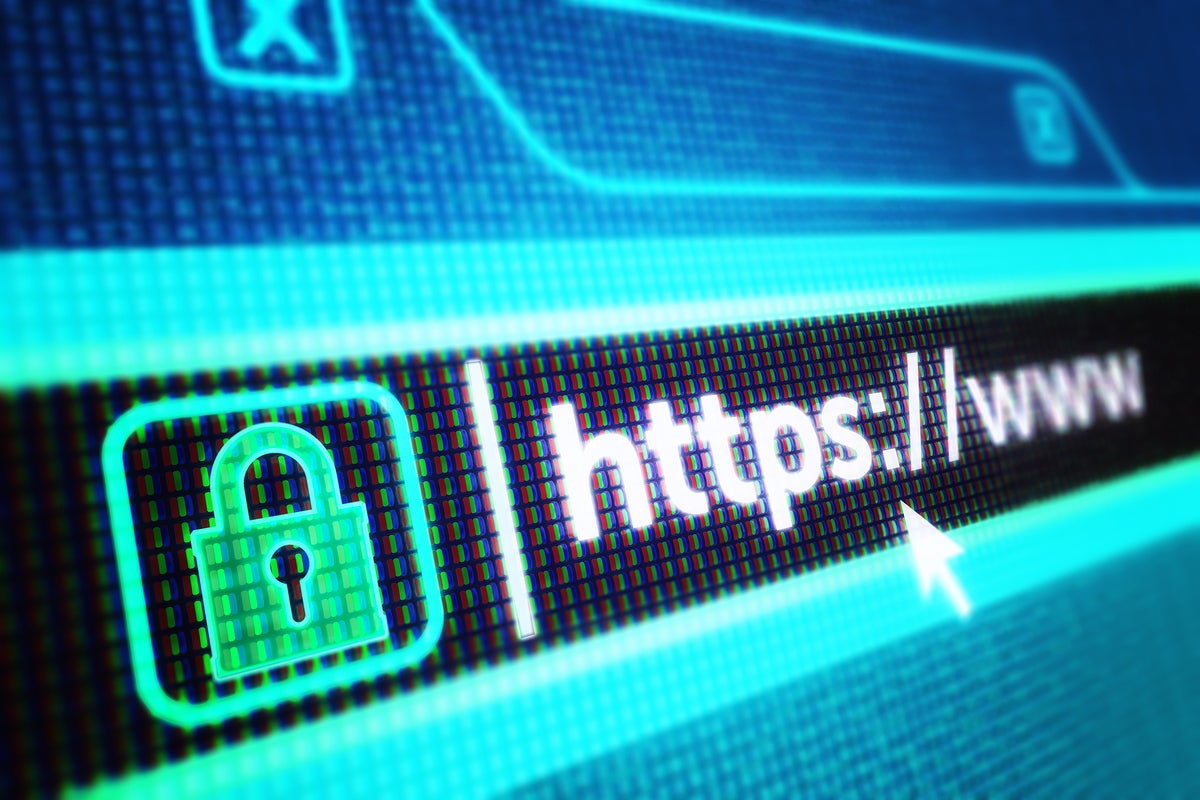 Google’s Chrome and Microsoft’s Edge began their every-four-weeks release cadence with the launch last week of version 94 of each browser.

From those dates, Chrome and Edge will upgrade every four weeks. Chrome 95 and Edge 95, for example, will debut Oct. 19 and Oct. 21, respectively. There will be exceptions to that pace for holidays, however. For instance, Chrome 96, the final version of 2021, will release Nov. 16, and be followed by Chrome 97 on Jan. 4, 2022, a seven-week interval.

Google announced the then-upcoming change to a more frequent release schedule in early March; Microsoft quickly followed with news of its own several days later.

(Microsoft cannot divorce Edge’s release schedule from Chrome’s because both are powered by Chromium, the open-source project dominated by Google engineers.)

The new release tempo for Chrome and Edge mimics that of Mozilla’s Firefox, which switched to the same four-week schedule in September 2019.

Concurrent with the release of Chrome 94 and Edge 94, Google and Microsoft each also debuted an enterprise-specific release cadence named “Extended Stable,” which is upgraded every eight weeks rather than four. The additional time between releases is meant to give IT admins “a longer timeline to test and validate new browser versions.”

IT administrators can set users’ copies of Chrome to the Extended Stable release through Windows’ group policies, specifically the Target Channel override option, as outlined in the online support document. (Instructions for setting Chrome to Extended Stable on macOS can be found here.) These policies can be set on-premises by admins or alternately, using Chrome Browser Cloud Management.

For Edge, the same Target Channel override policy can be invoked to shift that browser to Extended Stable’s eight-week release tempo. (To stick to its own lingo, Microsoft calls this the Extended Stable Channel.) Admins can also trigger the longer release schedule using Configuration Manager or Intune.

Security updates that contain only patches for newly-reported vulnerabilities will continue to be received by Extended Stable builds at the same time they’re issued for the generic Stable versions of Chrome and Edge.