FTC sues to block Nvidia’s $75B bid to buy Arm 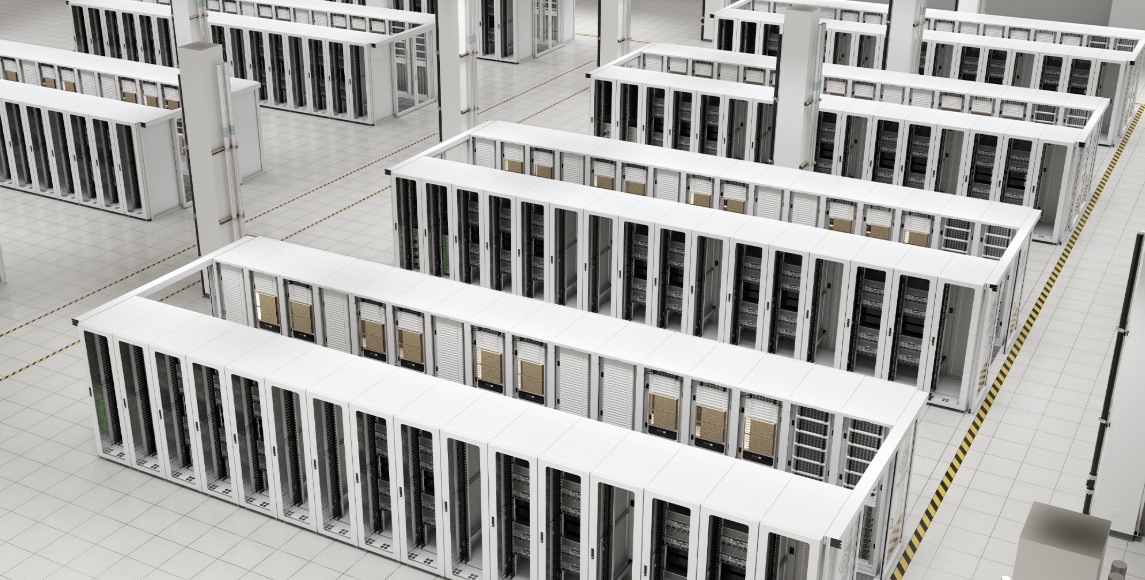 The cash and stock deal was originally valued at $40 billion, and now the stock price has soared and boosted the value to $75 billion.

The FTC said the deal would give Nvidia unlawful control over computing technology and designs that rivals need to develop their own competing chips. It fears the combined entity could stifle next-generation technologies used to run data centers and self-driving cars.

“As we move into this next step in the FTC process, we will continue to work to demonstrate that this transaction will benefit the industry and promote competition,” Nvidia said in a statement. “Nvidia will invest in Arm’s R&D, accelerate its roadmaps, and expand its offerings in ways that boost competition, create more opportunities for all Arm licensees and expand the Arm ecosystem. Nvidia is committed to preserving Arm’s open licensing model and ensuring that its IP is available to all interested licensees, current and future.”

The commission voted 4 to zero to sue, which means that both the two Democrats and two Republicans on the commission agreed on the lawsuit. Nvidia and Arm stock are down slightly in after-hours trading. A trial is set for August 2022.

Cambridge, England-based Arm had been acquired by SoftBank five years ago for $32 billion. Arm designs and licenses architectures and chip designs that are used in most smartphones as well as other kinds of chips, while Nvidia makes both graphics chips and AI processors for a wide range of products.

One of Arm’s rivals, the open source RISC-V architecture, has been benefiting from fast growth thanks to the worry about Arm being acquired. In Nvidia’s most recent earnings call, Nvidia said it had been talking with regulators about their concerns.”

In an interview with VentureBeat after the earnings call, Huang said, “We’ve been working with regulators, with the FTC. They expressed concern. We’re in discussions with them about potential remedies. China is pending activation of their discussion. The EU and the United Kingdom have not approved the first phase. They’d like to review some more in the second phase. We’re now entering the second phase of review. The regulatories around the world have taken a fair amount of interest in this transaction. That’s the status.”

The United Kingdom’s antitrust regulator also began an investigation of the transaction last month, as did the European Union. Nvidia was hoping to close the deal by April 2022. That’s not going to happen now.

One of the ironies is that Intel, once the world’s biggest chip maker, now has a much smaller valuation than Nvidia’s. And that means Intel would likely testify against Nvidia.