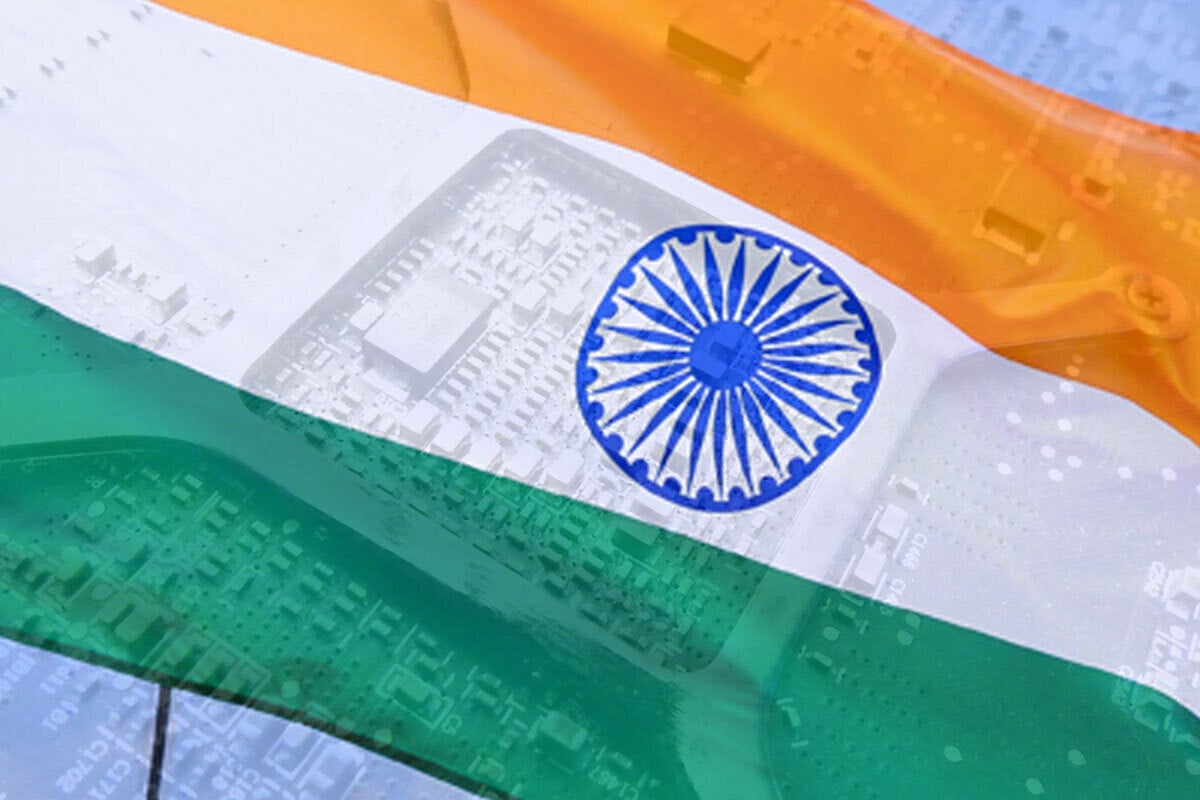 Yotta plans to triple its data centre capacity in Noida

Yotta Infrastructure will begin construction of two more data centre buildings in Noida in January 2022, each able to support an IT load of 30 MW. It began work on the first 30 MW building in its ₹7,000 crore Hyperscale Data Centre Park in January 2021, and expects it to be ready for customer operations by July 2022.  The next two—out of a planned total of six—won’t be ready until 2024.

The moves have been encouraged by the Ministry of Electronics & Information Technology (MeitY) which wants to see more data centre infrastructure in India to protect the country’s digital sovereignty and meet the requirements of proposed data protection legislation on where the personal data of Indians is stored.

Open Network for Digital Commerce finds a buyer ahead of launch

The Open Network for Digital Commerce, a government initiative to build an open digital marketplace and encourage online commerce in India, has found its first buyer.

The majority government-owned Punjab National Bank has agreed to buy up to a 9.5 per cent stake in ONDC for up to ₹25 crore, although it hasn’t set a timetable for the investment.

ONDC is a network based on an open protocol, designed to enable local commerce across segments such as mobility, groceries, food delivery, and travel. It’s expected to accelerate advances in the ecommerce space, much as India’s Unified Payments Interface has done for financial transactions.

Unlike platforms such as Amazon.com or eBay, ONDC will not require market participants to share data with it.

Following a warning from the government, satellite internet service provider Starlink has stopped taking pre-orders for its terminals and services in India.

Satellite services such as Starlink provide a way to deliver internet access to businesses, schools and well-off consumers in rural areas lacking infrastructure such as door-to-door optical fibre found in many cities.

Starlink began taking prebookings for its service in India on November 1 but on November 26, the Ministry of Communications’ Department of Telecommunications (DoT) warned potential Starlink customers that the company is not licensed to operate in India and advised them not to subscribe to its services. The DoT said the Government has asked Starlink to obtain the requisite licences and comply with the regulatory framework before deploying its services.

The company aims to sell 200,000 of its satellite terminals over the next year, and has already taken pre-orders for 5000, reported Reuters.

Technology should play a greater role in settling legal disputes, and India could become a world leader in online dispute resolution, government policy think-tank NITI Aayog said in a new report, “Designing the Future of Dispute Resolution: The ODR Policy Plan for India.”

The technology is well established in the private sector: Enterprises such as eBay have used technology to reduce friction in legal disputes for two decades, the report said.

To generalise adoption by government and the judiciary, NITI Aayog said Indians will need better access to computers or smartphones and medium-to-high bandwidth internet connections, at least for the duration of court hearings, and more training in their use.

The report recommended that government set up legal tech hubs and tax incentives for the private sector to advance access to justice.

ODR encompasses all technologies that help to resolve disputes today: electronically scheduling a session, video conferencing for hearings or electronic document sharing for filing. But it could also include artificial intelligence or machine learning for automated dispute resolution or script-based solutions, while curated platforms could cater to specific categories of disputes, the report said.

The Telecom Regulatory Authority of India (TRAI) has nudged the roll-out of 5G one step closer with the publication of a consultation paper titled “Auction of Spectrum in frequency bands identified for IMT/5G.”

The paper is a response to a request from the Department of Telecommunications (DoT) for recommendations on the conduct of spectrum auctions, including things like the reserve price for the spectrum, which will influence telcos’ operating costs; the frequencies to be auctioned and the way they will be divided up, which will what services can be offered and where. Spectrum for IMT/5G could be offered bands from 526 MHz to 28.5 GHz bands.

DoT has also requested TRAI to make suggestions on earmarking spectrum for private 5G networks, and on rules for upfront payments or the surrender of spectrum.

TRAI is inviting comments until 28 December 2021, and responses until 11 January 2022, after which it will recommend a base price for the spectrum to the DoT, leaving the union cabinet to make the final call on the auction prices.

You can safely ignore Web3

What Apple’s approach to building services income tells us