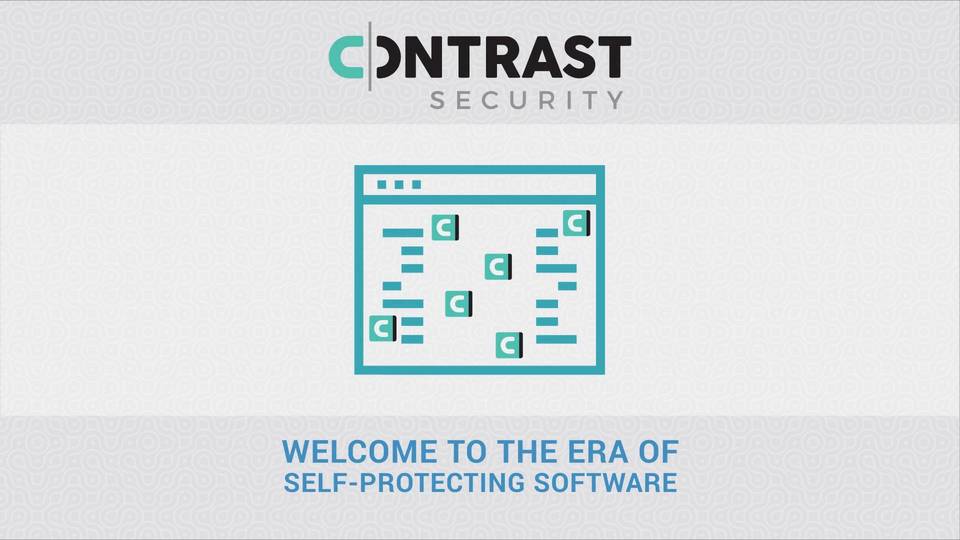 Founded in 2014, Contrast Security offers “self-protecting” security software designed to protect enterprise software applications from within. It does so by enabling enterprise developers to build in security functions through an embeddable module. Pitched as offering a modernized approach to application security, the company’s platform offers security instrumentation that’s claimed to disrupt traditional application security approaches.

With a focus on DevOps, agile and cloud-native apps, Contrast claims its modules can be set up and installed in about a minute to start monitoring an application’s internal components using a threat detection method described as “deep security instrumentation.” The protection enables accurate assessment and always-on protection of an entire application portfolio without scanning or expensive security experts.

The company has grown rapidly since it last raised funding in February 2019. Contrast Security claims to have a customer base that consists of tens of thousands of developers at some of the largest brand-name companies in the world, including Bayerische Motoren Werke AG, DocuSign Inc., AXA S.A., Zurich Insurance Group Ltd., Walgreens Co., Intuit Inc. and American Red Cross, as well as numerous other global Fortune 500 enterprises.

What to Play When You’re Not Playing Wordle

Obsess: 70% of consumers who visit virtual stores have made purchases

Vulkan graphics API gets important update to standardize its capabilities