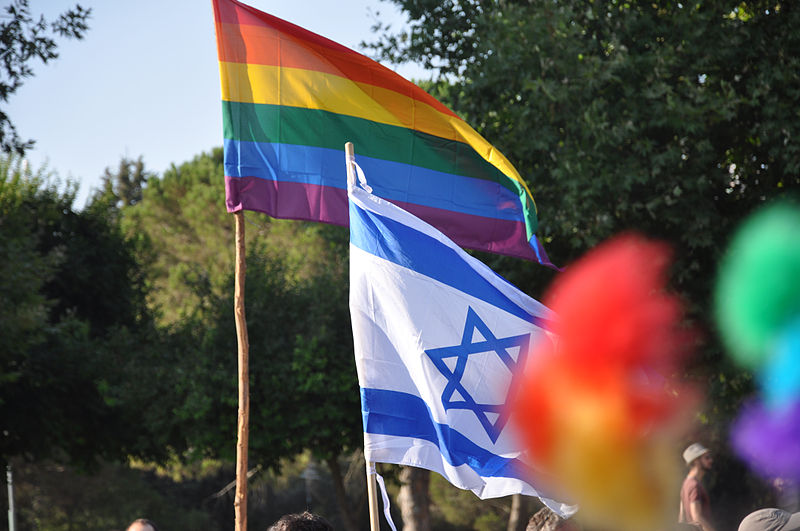 An Iranian hacking group has stolen data from Israeli apps and companies, including an LGBTQ dating service, and is threatening to publish the details if a ransom is not paid.

The group, going by the name of “Black Shadow,” claims to have stolen data from LGBTQ app Atraf, a tour booking company called Pegasus and a bus company called Dan. The group disclosed their hack on Friday and then demanded a payment of $1 million not to publish the stolen data. The hack itself involved a web hosting company called Cyberserve that hosts various apps and businesses.

The Jerusalem Post reported Sunday that the group claimed that neither government officials nor Cyberserve contacted them about their ransom demand, so they had decided to allow the public to provide the $1 million they were demanding. “It is obvious this is not an important problem for them,” the group said. “We know everybody is concerned about [the] ‘Atraf’ database. As you know, we are looking for money.”

The data stolen from Atraf is claimed to include a million profiles, conversation content and purchase data. The group also claimed to have details on 50 famous Israelis who allegedly used the LGBTQ dating app. According to France24, the group dumped tens of thousands of records from the sites it had penetrated on Saturday, seemingly as proof that they had indeed stolen the data. The dumped data included 1,000 user profiles from Atraf that also detailed HIV status, sexual orientation and unencrypted passwords.

Previous Black Shadow attacks include one targeting Israeli insurance company Shirbit in December. Having stolen data from the company, Black Shadow subsequently sold the data in batches. Notably, a ransom of nearly $1 million was demanded in that case as well. Israeli finance company KLS Capital was targeted by the group in March.

Although its latest attack may be opportune and the group primarily motivated by financial reward, it is regularly referred to as “anti-Israel.”

The Black Shadow attack comes after a cyberattack disrupted gas stations in Iran last week. Notably, Iran has now blamed Israel and the U.S. for the attack. “We are still unable to say forensically, but analytically I believe it was carried out by the Zionist Regime, the Americans and their agents,” Iran’s head of civil defense said Saturday.