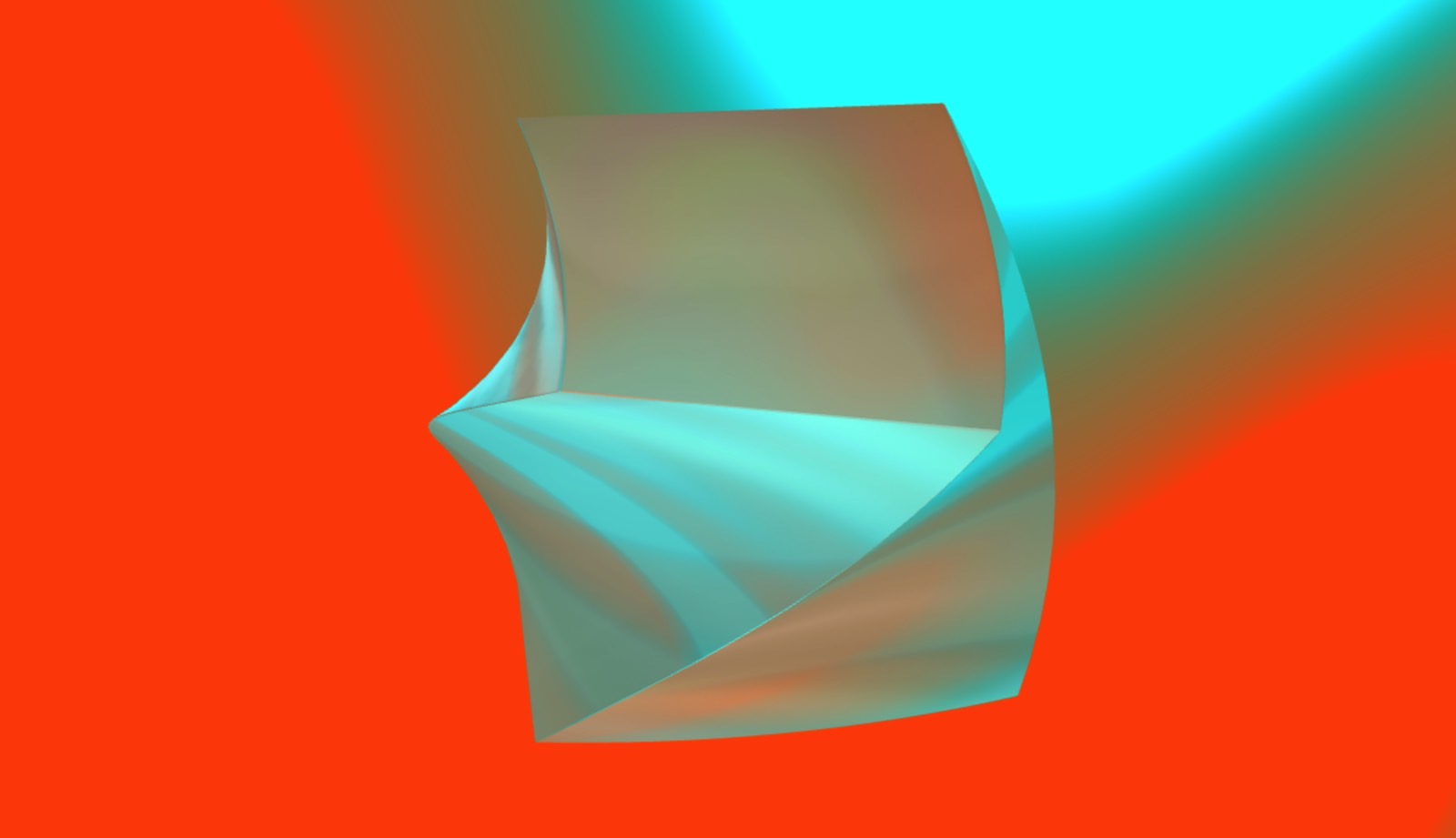 Twitter co-founder Jack Dorsey stepped down as Twitter CEO a few days ago. Twitter CTO Parag Agrawal replaced him at the helm of the popular social network, with Dorsey remaining on Twitter’s board at least until the next shareholder meeting next year. We speculated at the time that Dorsey had chosen Square over Twitter. He’s been the CEO of both companies, with some of his critics asking him to step down from one of the two positions. A few days after the Twitter leadership change, Dorsey announced a significant name change for Square. The payments-focused company will be known as Block going forward, which further underscores Dorsey’s interest in the cryptocurrency landscape.

Dorsey is a known supporter of bitcoin and other cryptocurrencies. The former Twitter CEO announced only recently a new business initiative for Square. Known as TBD5456697, the company will deliver decentralized financial services. Dorsey’s decision to leave his Twitter position makes sense, given all that excitement about blockchain and cryptocurrency.

With that in mind, Square’s name change to Block is all the more logical. The blockchain is the underlying technology that will power some of Square-now-Block’s businesses. It’s not just the TBD entity but also the Square payments and crypto initiatives. This fragment from the press release explains what the name change to Block represents:

The name has many associated meanings for the company — building blocks, neighborhood blocks and their local businesses, communities coming together at block parties full of music, a blockchain, a section of code, and obstacles to overcome.

Similar to Facebook’s Meta change, but without the scandal

The name change is similar to what Facebook did with Meta. The Facebook social network will exist under Meta, alongside all of the other services that ran under Facebook (the company). But Square’s name change doesn’t come with any baggage. Facebook’s rebrand wasn’t just about a shift to the metaverse. Mark Zuckerberg and Co. announced the name change amid a massive scandal about Facebook’s toxicity.

Like Meta, Block will be a governing entity over several businesses. Block will manage Square, Cash App, Tidal, and TBD54566975, the company explained. There will be no organizational changes, and those businesses will retain their brands. Square will continue to exist as a payments service, just like Facebook exists as a social network.

What will change, however, is the name of Square Crypto. That’s Square’s initiative to advance bitcoin. And Square Crypto just got a new name as well: Spiral.

That said, the “Square, Inc.” will be legally changed to “Block, Inc.” around December 10th. As for the Block ticker on NYSE, it will continue to be SQ. Finally, the company’s new website is available at this link., complete with the new block-shaped logo.