McAfee to be acquired by investor group for $14B+ 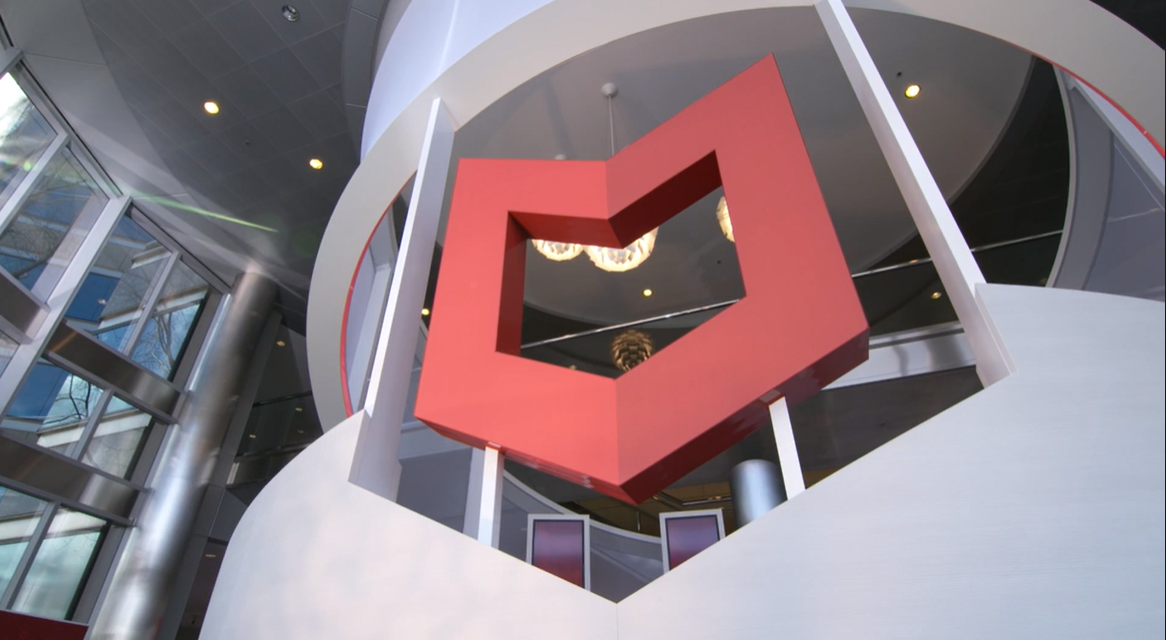 Publicly traded cybersecurity provider McAfee Corp. is being taken private by an investor group in a transaction worth more than $14 billion, the company announced today.

The investor group acquiring McAfee includes Advent, Permira, Crosspoint Capital, CPP Investments, GIC and a wholly owned subsidiary of the Abu Dhabi Investment Authority. The acquisition’s $14 billion-plus price tag amounts to $26 per share, a 22.6% premium to the last closing price of the cybersecurity provider’s stock price before reports emerged that a deal was in the works.

McAfee is going private after operating as a publicly traded company for only about a year. The cybersecurity provider listed on the Nasdaq last October at a valuation of approximately $8 billion, or $6 billion less than the price for which it’s now being acquired.

Between McAfee’s Nasdaq debut and today’s announcement of its planned sale, the company made a major change to its business strategy. McAfee narrowed its focus to prioritize the consumer segment of the cybersecurity market.

Until earlier this year, McAfee sold cybersecurity software for not only consumers but also enterprises. The company’s enterprise business grew about 5% in the fourth quarter of its 2020 fiscal year. The consumer cybersecurity division that now constitutes McAfee’s core focus, in turn, increased its top line 23%. This past March, McAfee decided to refocus entirely on the consumer market by selling its enterprise business to private equity firm Symphony Technology Group for $4 billion.

McAfee said that going private will help it advance its growth strategy. The investor group buying McAfee will provide “financial and operational resources to further enhance its consumer offering and capture the rapid growth in consumer demand for digital protection services,” the company stated today.

McAfee competes in the consumer cybersecurity market with a popular malware detection platform for personal computers and smartphones. The company also offers a virtual private network tool and other cybersecurity software.

McAfee sells its products to consumers with the help of an extensive partner ecosystem. Personal computer manufacturers, phone makers, internet service providers and other firms offer McAfee software to their customers, helping to expand the cybersecurity provider’s market reach.

Growing consumer demand helped McAfee grow revenues by an additional 24% in the three months ended Sept. 25, to $491 million, according to financial results released by the company today. The company’s flagship Core DTC, or direct-to-consumer, business added about 640,000 net new subscribers in the quarter. McAfee’s Core DTC business now boasts 20.1 million subscribers worldwide, a significant increase from the 17.3 million subscribers the company disclosed the same time a year ago.

McAfee’s newly announced $14 billion sale represents a major win for private equity firm TPG, which was its biggest shareholder as of June with a nearly 40% stake. TPG became McAfee’s biggest shareholder by acquiring a majority stake in the cybersecurity provider from Intel Corp. a few years prior. At the time of the transaction, McAfee was valued at $4.2 billion, or nearly $10 billion less than the sum for which it’s now being sold.

“Today’s announcement signals continued growth and opportunity for McAfee,” said TPG Chief Executive Officer Jon Winkelried. “Over the last four years, the company has expanded its product portfolio, enhanced its go-to-market strategy, and pursued strategic M&A, including the divestiture of its enterprise business.”

McAfee’s sale to the investor group is not the first time the cybersecurity company is going private. In 2011, McAfee was taken private by Intel for $7.68 billion after previously operating as a publicly traded firm for more than a decade.