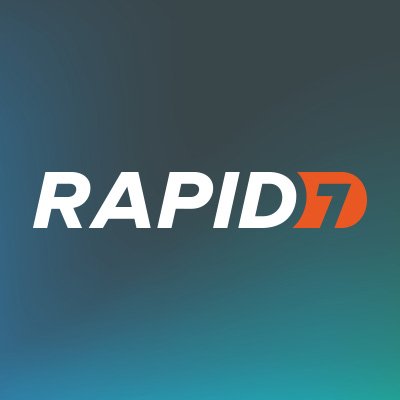 The strong results were the fourth straight quarter in which Rapid7 has surpassed consensus earnings per share.

The figures were positive across the board for Rapid7. The company said product revenue rose 33%, to $131.1 million in the quarter, and customer growth rose 17%. Annualized recurring revenue rose 38%, to $550 million.

Recent business highlights included the launch of Project Doppler, a free, simple tool that allows organizations to gain insights into their external attack surface. In July, the company also announced that it has acquired IntSights Cyber Intelligence Ltd., a threat intelligence and remediation startup, in a $335 million cash and stock deal.

“Rapid7 delivered milestone results during the third quarter as we ended the period with $550 million in ARR, growth of 38% over the prior year,” Corey Thomas, chairman and chief executive officer of Rapid7, said in a statement. “This performance was driven by accelerating demand for our security transformation solutions and sustained growth in vulnerability management, coupled with our recent acquisition of IntSights.”

The estimated loss in the fourth quarter was higher than expected, with analysts having predicted revenue of $144.25 million and a loss of seven cents per share. The full-year figures are roughly in line with expectations, since previous analyst estimates called for a seven-cent-per-share loss on $522.6 million in revenue.

The higher-than-expected loss in the fourth-quarter estimates may have dampened investor enthusiasm in Rapid7 but only slightly. Rapid7’s share price rose almost 5% after the bell, to $135.25. That figure is the highest Rapid7 shares have ever reached, the previous high being $129.40.

To my surprise and elation, the Webb Space Telescope is really going to work

Rock out to your favorite tunes with these Beats Studio3 headphones for just $175, today only

This speedy DDR5 kit is now the world’s fastest RAM

Drug recall issued because this popular OTC medicine might be contaminated