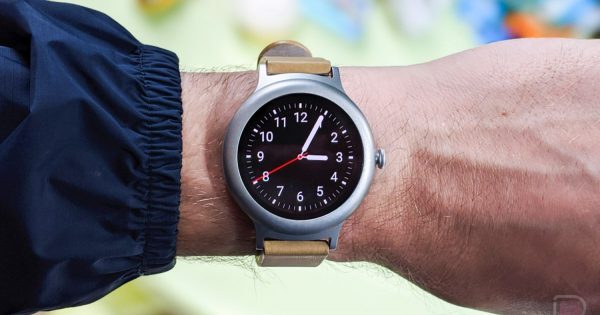 Google is finally making a Pixel Watch, at least, that’s what the latest report is indicating. According to Business Insider, who has a source with knowledge on the matter, Google will be giving us what we’ve been clamoring for since forever, which is a Wear OS-based smartwatch designed by the Pixel hardware team.

Naturally, not much is known about what we can expect from the watch, but according to sources of The Verge, it will definitely be able to count steps and read your heart rate, plus we should expect some sort of Fitbit integration. Additionally, it’ll be priced to compete with the Apple Watch and not less expensive fitness band devices.

According to BI’s report, we can expect to see this device, which isn’t confirmed to be called the Pixel Watch yet, sometime in 2022.

Come on, Google. Now is the time.