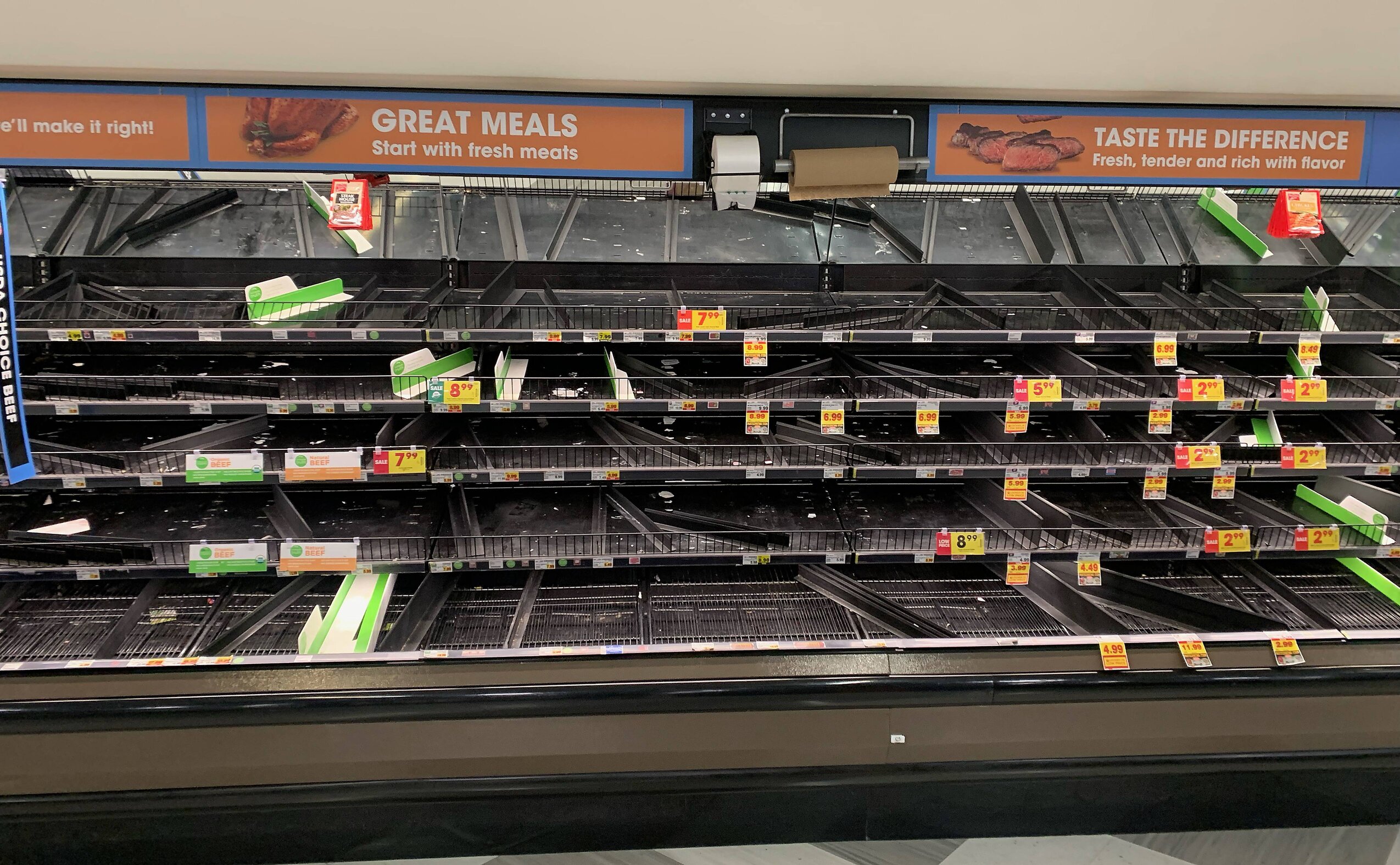 If you’ve gone shopping for groceries at any point in the last few months, you’ve probably encountered this nettlesome trend, to one degree or another. Shortages of some products which the store used to have in abundance, which has caused no small amount of consternation for the Biden administration. The root cause includes a protracted supply chain meltdown this year, something that caused at least one Biden official to warn that, no, the government cannot say with certainty that your Christmas presents will arrive on time this year.

“I can’t promise that every person will get every gift they want on time,” Biden himself said this week. “Only Santa Claus can keep that promise. There are items every year that sell out that are hard to find. Some of you moms and dads may remember Cabbage Patch Kids or Beanie Babies.”

The Federal Trade Commission is ordering major retailers and grocery chains to turn over new information on their supply chain problems to investigate the causes of empty shelves and sky-high prices. @jolingkent has the latest. pic.twitter.com/ypIvkir917

Santa Claus isn’t, however, delivering to grocery stores to replenish their shelves. Among the product shortages they’re facing? According to news reports, grocery stores are feeling a pinch in their supplies of both maple syrup, as well as fresh produce.

Let’s start with the second. In November, organizations in the North American Produce Industry issued a statement blaming part of the problem on “crippling port congestion.” The statement reads, in part: “On behalf of North America’s fresh produce industry, we are calling for urgent government action to address significant ongoing supply chain disruptions with impacts to our food systems, economies, and ultimately individuals and families across the continent and around the globe.

“Almost two years since the start of the pandemic, substantial increases in costs and delays along the supply chain threaten our food security and the long-term economic viability of the North American fresh produce sector.”

For a variety of reasons, meanwhile, Canada (which produces almost 80% of the global maple syrup supply) is having to tap its own emergency supply of the commodity.

That’s not pandemic- or supply chain-related. It has largely to do with atypical weather this year. However, vendors in the US reportedly aren’t having an easy time getting the amount they need from Canada precisely. Because of, you guessed it, supply chain-related delays in shipping.

Along these same lines, there have also been reports that ongoing shortages and supply chain issues will impact the production of the iPhone 13 into early 2022. The larger point here: This issue is extremely far-reaching and widespread right now. Anyone who claims otherwise is just trying to score a political point.

As an indication of how serious the issue is, the FTC this week formally launched an inquiry into all the myriad supply chain disruptions. The commission said it’s ordering nine larger retailers to share information. The group includes Amazon, Walmart, and Kroger, among others.

The FTC’s announcement went on to note that it’s ordered these companies to detail steps they’re taking to alleviate disruptions. And “how they allocate products among their stores when they are in short supply.”