US joins the Paris Call for Trust and Security in Cyberspace 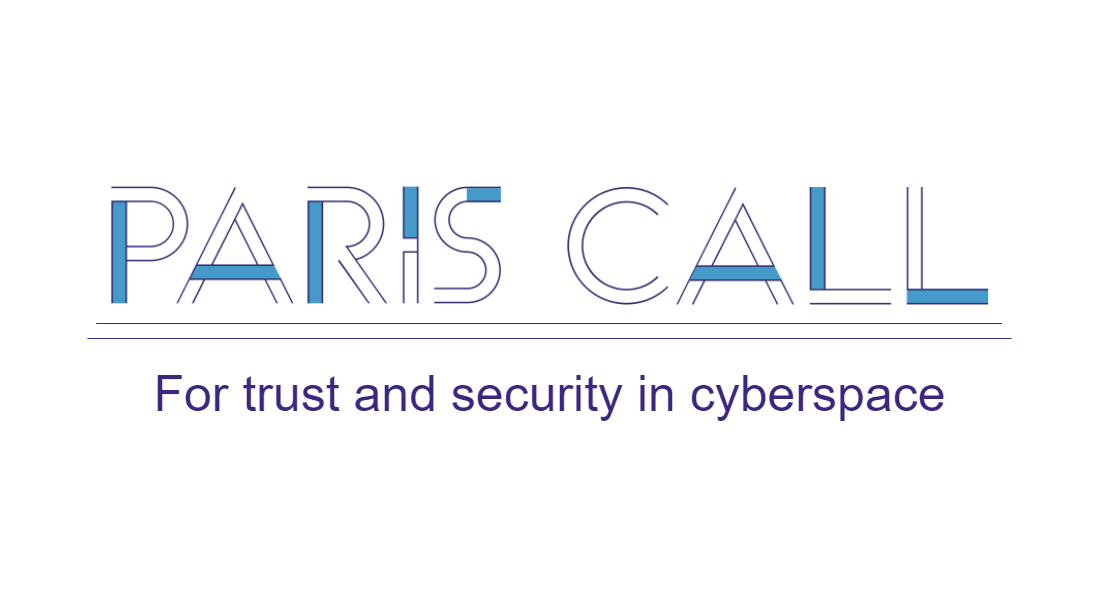 Vice President Kamala Harris announced on Wednesday following a meeting with French President Emmanuel Macron that the U.S. has joined the Paris Call for Trust and Security in Cyberspace, an international cybersecurity partnership that the Trump administration ignored.

The Paris Call was launched in November 2018 during the Paris Peace Forum. It aims to bring the international community together to ensure peace and security in cyberspace. Since 2018, 80 states have joined the partnership along with many nonprofits and universities. Hundreds of tech firms, including major industry players such as Microsoft Corp., Google LLC and Hewlett Packard Enterprise Co., have also backed the Paris Call.

“The United States looks forward to continued partnership with France and other governments, private sector, and civil society around the world to advance and promote norms of responsible behavior in cyberspace,” the White House said in a fact sheet today. “This includes working with likeminded countries to attribute and hold accountable States that engage in destructive, disruptive, and destabilizing cyber activity.”

The move to join the Paris Call is the latest in a series of recent steps taken by the Biden administrator to make the internet more secure. “This announcement builds on the United States’ continuing work to improve cybersecurity for our citizens and business, including rallying G7 countries to hold accountable nations that harbor cyber criminals, supporting the update of NATO cyber policy for the first time in seven years, and the recent counter-ransomware engagement with over 30 countries around the world to accelerate international cooperation to combat cybercrime,” the White House said.

The Biden administration last month announced plans to form a new Bureau of Cyberspace and Digital Policy. The bureau is reportedly set to focus on international cyberspace security, international digital policy and digital freedom. Additionally, the initiative calls for the appointment of an envoy to oversee critical and emerging technology.

In May, President Joe Biden signed an executive order to improve the nation’s cybersecurity. The executive order calls for, among other initiatives, the implementation of stronger cybersecurity standards in the federal government and more effective sharing of information about cyberthreats between the private and public sectors.