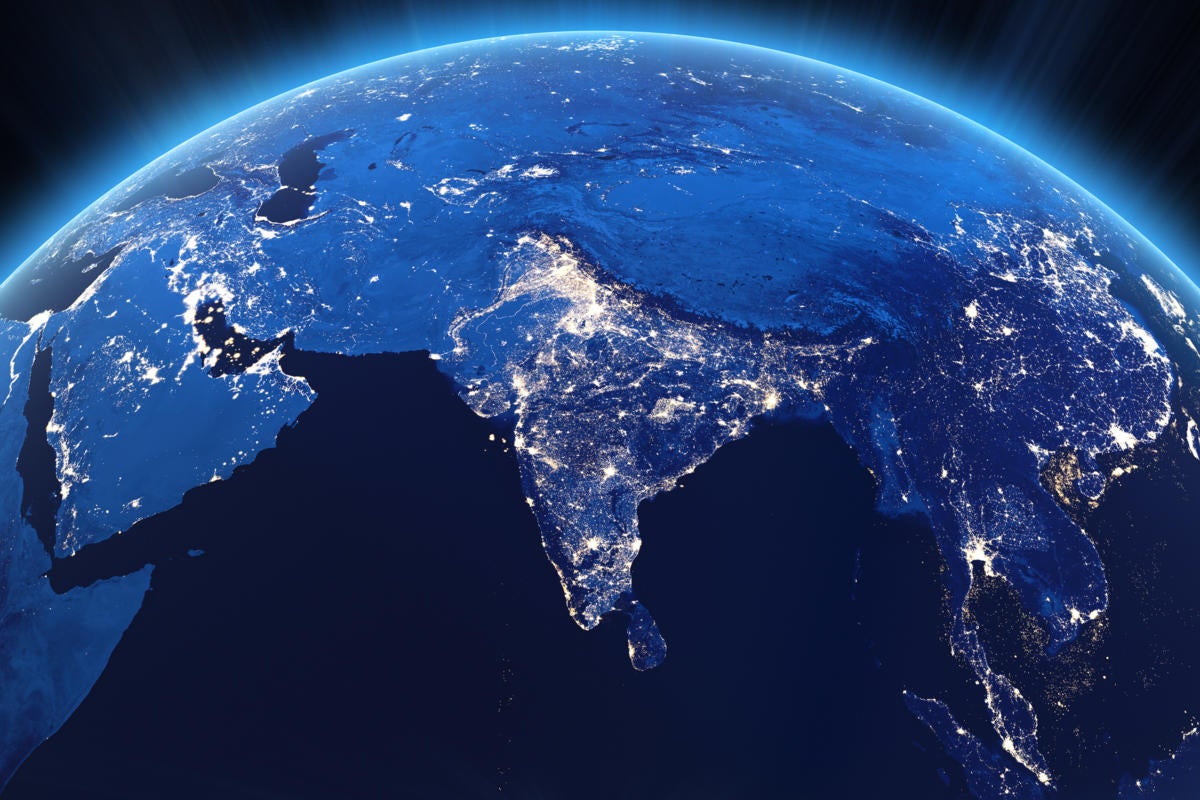 Government to create own cryptocurrency, ban rivals in India

The government hopes to create an official digital currency for India, and ban trading in other cryptocurrencies, in a bill it will present in the next parliamentary session.

The purpose of the Cryptocurrency and Regulation of Official Digital Currency Bill, 2021 is “To create a facilitative framework for creation of the official digital currency to be issued by the Reserve Bank of India,” according to a bulletin on the Lok Sabha website. “The Bill also seeks to prohibit all private cryptocurrencies in India; however, it allows for certain exceptions to promote the underlying technology of cryptocurrency and its uses,” it continued.

The government will introduce the bill along with 26 other bills listed for debate during the Winter session of Parliament.

In January the called for a ban on bitcoin and other private virtual currencies, and at the same time building the framework for an official digital currency. RBI is working on preparations regarding its technology and use.

The Blockchain and Crypto Assets Council (BACC) of the Internet and Mobile Association of India (IAMAI), is among those opposed to a ban. This week, it warned that a ban could lead to more unlawful usage of cryptocurrencies, tax evasion, and harm to retain investors. It said that smarter regulation could help monitor Indian buyers and sellers of cryptocurrency, limiting illegal usage and leading to better taxation, and suggested encouraging the development of Indian cryptocurrency exchanges as a way to achieve these goals.

Airtel is increasing its prepaid mobile tariffs from November 26, 2021. The company said this will provide a “reasonable” return on capital that allows for a financially healthy business model. “Even more important, this will give Airtel the elbow room to roll out 5G in India,” it said.

Shortly after Airtel’s announcement, Vodafone Idea raised its prepaid prices too. It said it the increase will enable it to improve its network and play its part in realising the government’s vison for Digital India, although it didn’t directly link the rise to its 5G roll-out.

India’s 5G roll-out is coming closer. A week before the price rises, union minister for railways, communications and electronics, and information technology Ashwini Vaishnaw announced that the government’s auction of the necessary 5G spectrum is likely to take place by April or May 2022.

In the past, Airtel had expressed its displeasure at the high prices set for the 5G spectrum and was even sceptical about its participation in the auction. In March 2021, the Indian government auctioned off new radio spectrum allocations for existing technologies and Airtel acquired 355.45MHz spectrum for ₹187 billion.

The Joint Committee on the Personal Data Protection Bill 2019 has adopted its draft report, two years after the Cabinet approved the bill to protect citizens’ personal information in December 2019.

The bill was drafted after a Supreme Court ruling that declared privacy a fundamental right in August 2017.

Some aspects of the bill were still proving controversial as the committee’s report was finalised, including exemptions for government use of data, measures relating to social media companies, and rules for facial recognition.

JPC members had expected the bill to be submitted for debate during the first weeks of the winter parliamentary session, media reports have said, but the bill did not appear on the Lok Sabha’s list of legislative business for the session published this week.

IT employment to rise

The IT service sector will recruit 450,000 new workers in the six months to April 2022, according to research by Unearthinsight. However, it forecast that the net gain in jobs will be much lower, at around 175,000, because of high attrition rates in the industry. It estimated the attrition rate at 17-19% over the last twelve months, with some firms recently experiencing much higher rates: 33% at Cognizant in Q2, and 20-21% at Tech Mahindra, Wipro and Infosys, it said.

Get this portable, powerful Dell laptop for only $280 today

100+ crazy Amazon Cyber Week deals you can get on Thursday