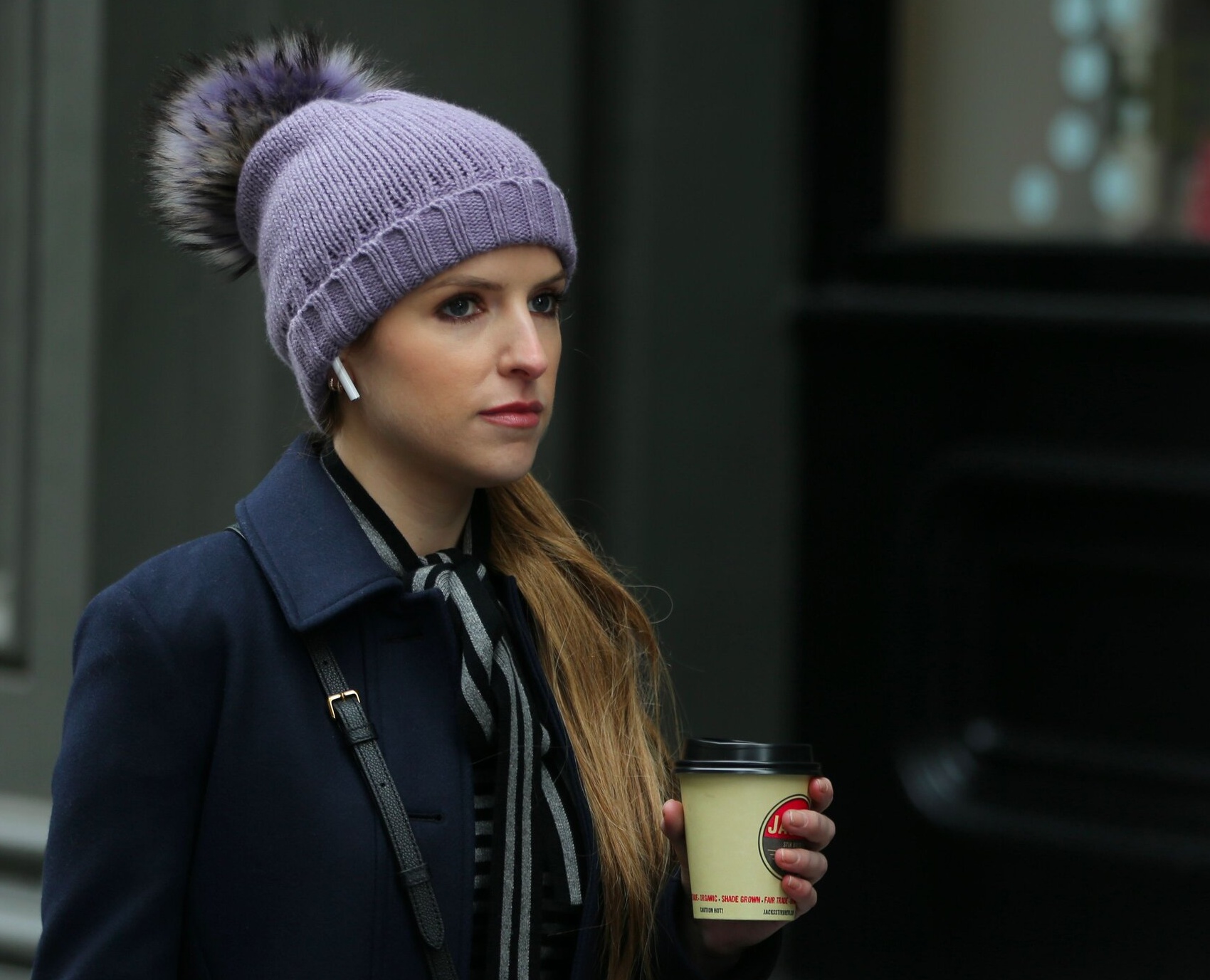 2015 feels like a lifetime ago now. President Obama was finishing up his second term in the White House. Apple released its first wearable device, the Apple Watch, in April of that year. HBO launched the standalone streaming service HBO Now, with other networks like CBS and Showtime likewise debuting their own streaming offerings. And a few months after Donald Trump announced his candidacy for the White House, in a now-infamous speech at Trump Tower, a new action-thriller (titled Mr. Right, starring Anna Kendrick and Sam Rockwell) landed in cinemas that escaped my attention at the time. And probably yours, too. But it’s one of many overlooked titles that serve as good an option as any when you’re looking for what to watch on Netflix.

Indeed, it never ceases to amaze me how frequently films that came and went in theaters with hardly any attention at all can find new life on Netflix. That’s where Mr. Right is available to stream now.

I just fell in love with a movie and I need everyone to know. It’s Mr. Right. It’s on Netflix. It’s from 2015. Sam Rockwell, Anna Kendrick, and Tim Roth. It has just the right mix of chaotic murder energy and romance. It’s 44% on RT, terrible reviews, and 95% of Google Users ❤️it pic.twitter.com/p6J2WLtFmF

Sometimes, when you open Netflix you’re looking for the hot new original series that everyone’s buzzing about. Or, maybe a gripping action thriller. And then there are times when you just want some mindless entertainment. Nothing that’s going to win any awards anytime soon. But something that’s just fun, without taking itself too seriously.

This movie is pretty much exactly that. A romantic comedy, with two leads that obviously have great chemistry. And with some action scenes thrown in, for good measure. “Fresh off a bad relationship,” the movie’s Netflix landing page reads, “thrill-seeking Martha finds romance and danger with Francis.”

Francis, however, is a hitman. Complicating matters further, he’s “decided to turn the tables on his clients.”

The Rotten Tomatoes scores for Mr. Right are, needless to say, pretty atrocious. The critics rating is an abysmal 44%, based on 54 reviews. Viewers seem to have liked the film marginally better, however. The audience score currently stands at 56%, based on more than 5,000 user ratings.

“Sam Rockwell and Anna Kendrick work well together,” the Rotten Tomatoes critics consensus reads. “But Mr. Right is too much of a tonal jumble to take advantage of their chemistry.”

What to watch on Netflix (November 2021)

If this one doesn’t sound right for you? Or, you’re now finished and want to know what else to watch on the streamer? Check out our guide, available here, for a comprehensive rundown of the new movies as well as TV series available to binge this month on Netflix. Some of the most anticipated, and the most well-received thus far, include the newly available season of Narcos: Mexico.