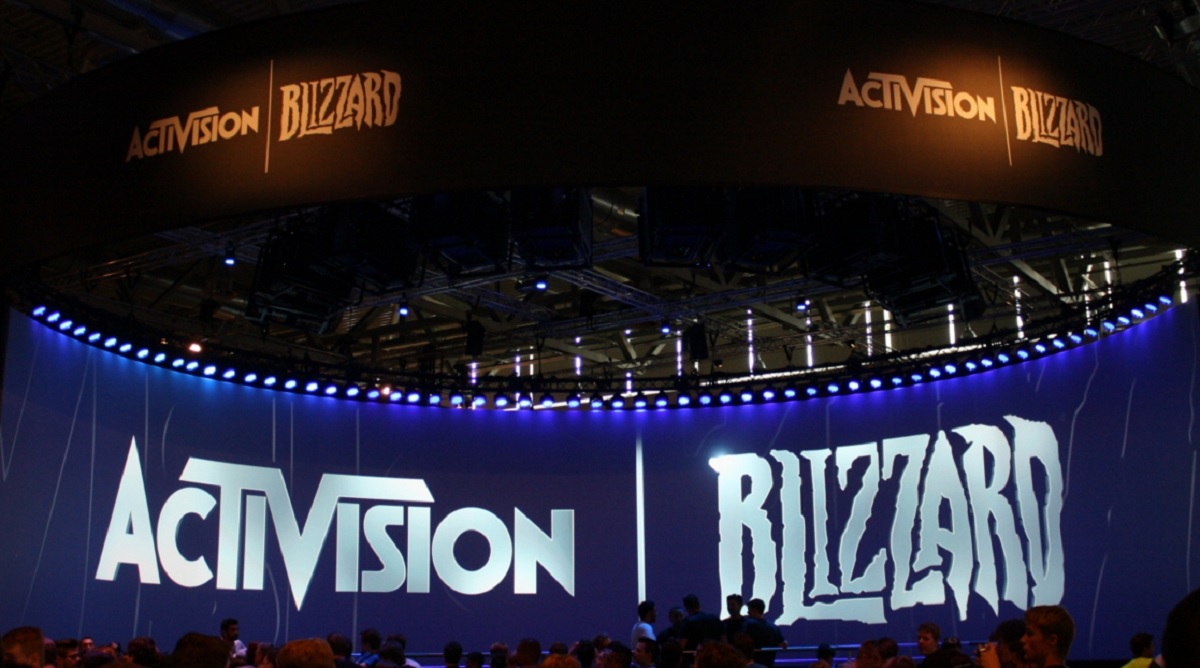 This week’s Wall Street Journal report shed light on new allegations against the company, which the state of California sued earlier this year for sexual harassment, workplace discrimination, and generally having an unpleasant culture towards female staff members in particular.

Since the report yesterday, hundreds of Activision Blizzard employees have staged a walkout, demanding that Kotick step down from his position. They were also joined by some shareholders, who also demanded that two members of the board of directors step down.

Activision employees have now started a petition calling for Kotick to step down and for shareholders to select a new CEO. They also request that Kotick not be part of the voting process, despite him owning a large number of the company’s shares. At the time of this writing, almost 1,000 employees have signed the petition.

The letter attached to the petition reads: “We, the undersigned, no longer have confidence in the leadership of Bobby Kotick as the CEO of Activision Blizzard. The information that has come to light about his behaviors and practices in the running of our companies runs counter to the culture and integrity we require of our leadership — and directly conflicts with the initiatives started by our peers.”

Several of the employees who have signed the petition spoke with The Washington Post, saying they want to really send a message to the company’s leadership. Jessica Gonzalez, a senior test analyst for Blizzard’s Battle.net platform, said they want to “show leadership we mean business and we’re not settling for the bare minimum anymore.”

Xbox head Phil Spencer has also responded to the story in an email to Xbox staff. As reported by Bloomberg, Spencer said he was “disturbed and deeply troubled by the horrific events and actions” at Activision, linking to the WSJ report.

According to Bloomberg, Spencer intends to take action about this, as he says that “this type of behavior has no place in our industry.” Neither Spencer nor PlayStation head Jim Ryan, who also weighed in, have said what they’re going to do in response to this, exactly.

Activision’s board of directors have expressed their support for Kotick and, when asked by the Post, reiterated their statement about their confidence in his leadership. At the time of this writing, Kotick is still the CEO of Activision Blizzard.