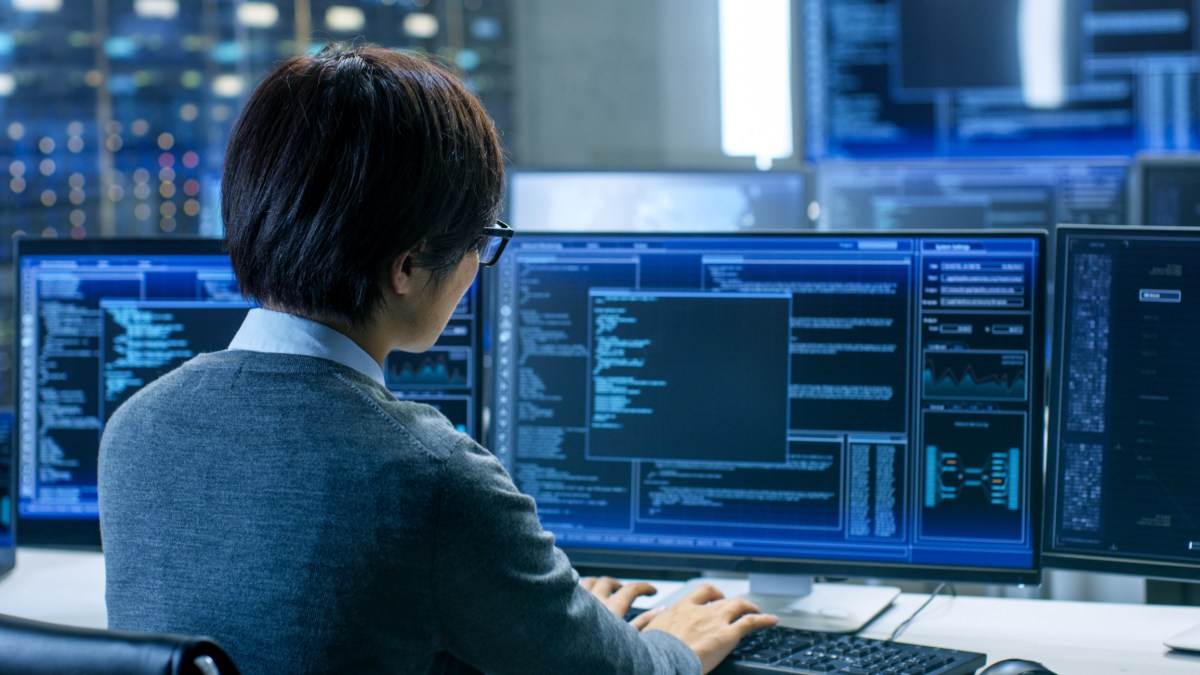 London-based Virtuoso, a startup that offers codeless test automation solutions to enterprises, today announced it has raised $13.3 million in a series A round led by Paladin Capital. The company will use the investment, which also saw participation from Mubadala Capital and a few existing investors, to further develop its automation platform and expand its sales team.

Even though testing solutions have been around for a while, they haven’t been able to keep pace with the rapidly evolving app development lifecycle. In Capgemini’s 2019-2020 World Quality survey, more than half of the organizations said they lacked the right tools for testing and couldn’t automate to the level needed. As many as 60% also said that cost was the greatest challenge to quality assurance. The tools and automation figures improved a little in the next year’s report, but the cost aspect had grown worse, with QA budgets constrained due to the pandemic.

On top of this, just 37% of the organizations said they were getting enough return on the investment made to make the automation effort possible.

Founded by Adil Mohammed in 2019, Virtuoso offers a SaaS platform that leverages machine learning and robotic process automation to solve such challenges. The solution uses an advanced NLP and capture engine to allow coders and non-coders to write automated tests in plain English and reduce the time typically taken to test software for bugs and errors.

“You tell our bots what actions to perform, and the bots oblige. We tested this against real user data, and our bots’ accuracy exceeded 95%,” Mohammed told VentureBeat. “By creating tests in this way, you can properly shift left the testing by authoring fully functioning automated tests from requirements or wireframes even before a single line of code has been written. And by using ML, we make sure that the tests are self-maintaining so the effort required to keep them updated is basically zero. The tests are then executed in the cloud.”

Virtuoso claims its platform can cut down the testing time by up to 10 times and decrease QA costs by a significant 80%-90%. Multiple large enterprises have already adopted the solution, including Jato, Macmillan Learning, and Harbr.

Competing companies such as Mabl, Leapwork, Testim, Accelq, and Functionize are also active in the testing automation space. However, Mohammed says that the market is currently very fragmented, with a majority of companies offering human-driven solutions characterized by a high degree of manual testing and non-system-driven automation with little to no ML or RPA.

“Virtuoso is way ahead of the curve in terms of versatility, the tech stack (execution and deployment speed), and ease of use,” he said, noting that the ability to explore and test applications at scale and autonomously using bots is unique in the market. “It lets you do as much without code as you could with code. This point, fundamentally, separates us from the other test automation players.”

With the funding, Virtuoso will further develop the SaaS platform, transforming it into a fully autonomous testing solution with little to no human interaction.

“The first step in that vision is creating a truly codeless and intelligent test automation platform, which we have done now. We have some major releases coming up in the next 12 months that will advance us towards our long-term vision of autonomous testing,” Mohammed said, without sharing specific details. The company plans to grow its market share in the U.S. while taking the product to software and testing teams in new markets with the support of Paladin and Mubadala Capital.

According to Markets and Markets, the global software testing automation market is expected to grow from $12.6 billion in 2019 to $28.8 billion in 2024.