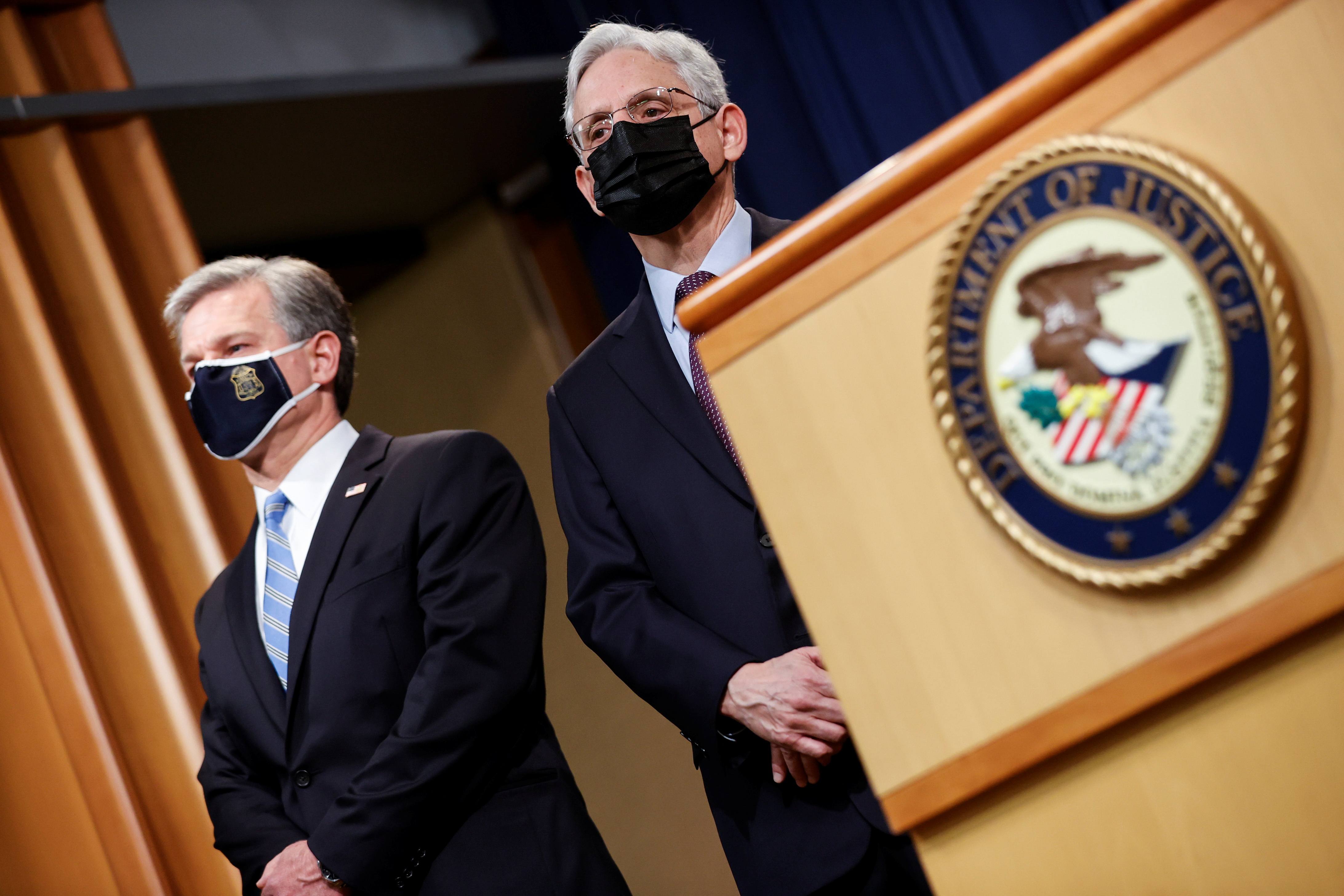 The US Department of Justice has charged two Iranian hackers for their involvement in a disinformation campaign that targeted American voters ahead of the 2020 presidential election. In October of last year, Seyyed Kazemi and Sajjad Kashian allegedly sent threatening emails to Democratic voters in Florida in which they threatened to physically hurt them if they did not vote for former President Donald Trump. When the incident first happened, the US Director of National Intelligence held a press conference to warn voters of the emails.

Additionally, Kazemi and Kashian allegedly attempted to break into 11 state voter registration and information websites. In one instance, the DOJ alleges they successfully downloaded the information of more than 100,000 state voters. They may have also carried out a disinformation campaign on Facebook that saw them contact, among other individuals, Republican senators and members of Congress. They claimed they were volunteers with Proud Boys and said they had evidence the Democratic Party planned to exploit security vulnerabilities in election systems to edit mail-in ballots.

Kazemi and Kashian’s efforts to sway the election culminated on November 4th when they allegedly attempted to hack the network of a US media company. They were unsuccessful because the FBI had warned the firm in time.

“This indictment details how two Iran-based actors waged a targeted, coordinated campaign to erode confidence in the integrity of the U.S. electoral system and to sow discord among Americans,” said Assistant Attorney General Matthew G. Olsen of the DOJ’s National Security Division in a statement. “The allegations illustrate how foreign disinformation campaigns operate and seek to influence the American public.”

US officials told The Washington Post they believe the two hackers are currently in Iran, suggesting they may not face authorities anytime soon. The DOJ also didn’t directly link their actions to the Iranian government.