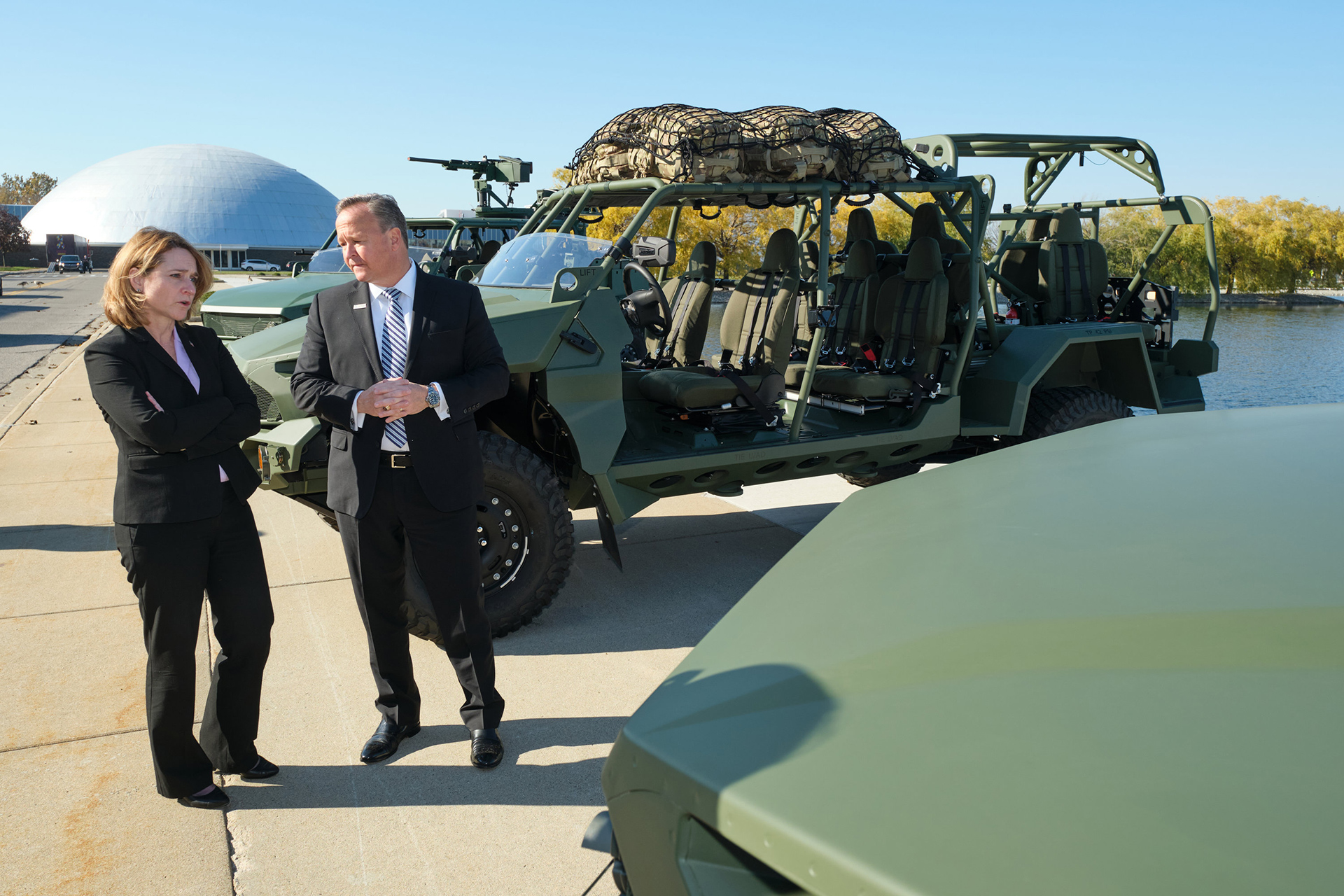 The Hummer H1 was based on a military truck, and now it appears GM is ready to return the favor. GM Defense president Steve duMont told CNBC the company planned to build a military vehicle prototype based on the upcoming Hummer EV. The eLRV, or electric Light Reconnaissance Vehicle, would modify the Hummer’s frame, motors and Ultium batteries to suit US military requirements.

The prototype should be ready sometime in 2022. There’s no guarantee American armed forces will use the eLRV, however. The Army is still exploring the viability of EVs like this, and GM will have to meet formal requirements (along with a rival manufacturer) if and when they exist. A choice is due sometime in the mid-2020s.

There could be advantages to military EV adoption. They might improve overall emissions, even if the need for combustion-based chargers partly offset that advantage. EVs generally require less maintenance due to fewer moving parts. And their quiet operation could be extremely useful for recon and stealth missions where conventional rides would be too noisy. The challenge is to make the most of these advantages while minimizing drawbacks that could hurt operational speeds.