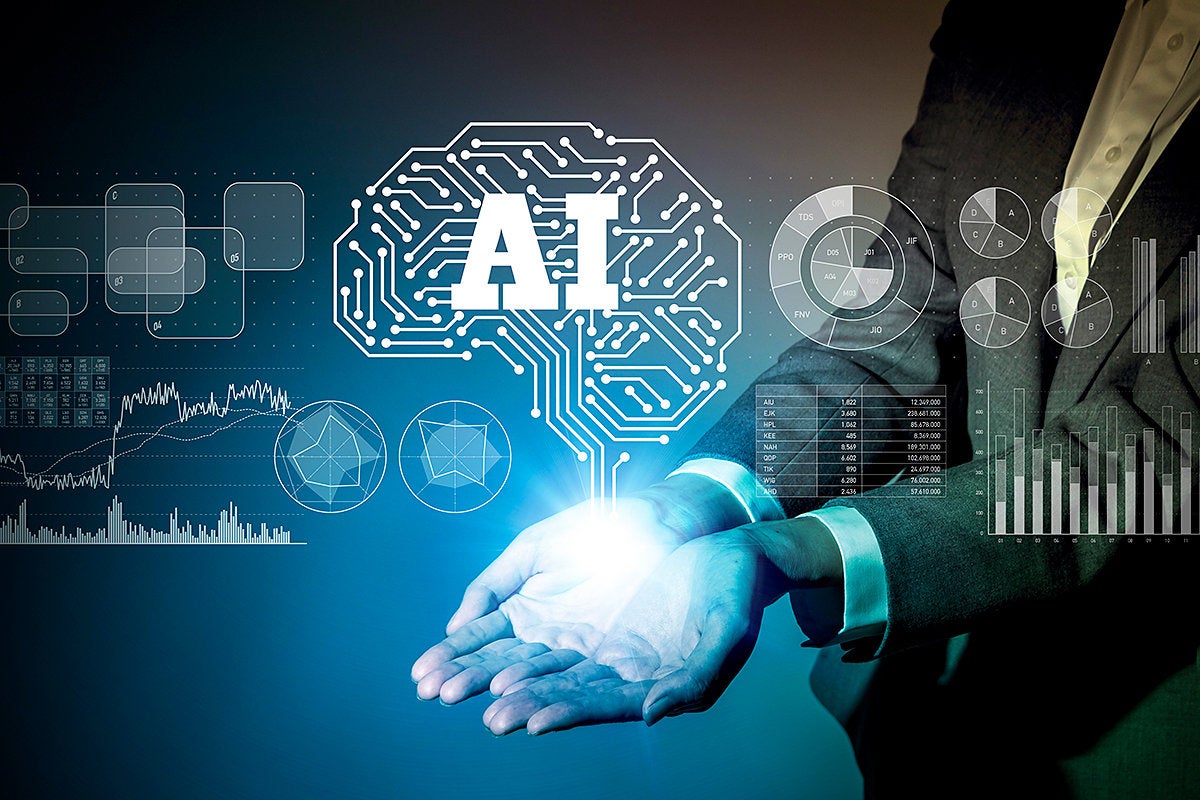 Disclosure: IBM is a client of the author.

I’ve been following IBM’s Watson effort since the beginning — and its initial focus on winning the game Jeopardy. This early effort was just a taste of what this platform could do.

Years later, I attended the introduction of Project Debater, which took the platform to a debate competition against a top human debater. Like the initial computer chess match, the computer lost. But, unlike chess, the loss was subjective. If I had been a judge, I would have been more likely to award Watson the win, given the computer responses was more entertaining, more accurate, and arguably more interesting than the positions put forth by the human.

Years have passed since that San Francisco event. Now, a current version of Project Debater can craft arguments on various topics and change the stance of opposing views in a debate on telemedicine.  Imagine if this same capability were provided to politicians or corporate execs arguing for a particular strategy at an executive retreat.

Let’s talk about how technology like this could make a company more productive.

The cost of bad decisions

Over the years, I’ve watched some of the most potent companies brought low due to avoidable mistakes.  Often these mistakes were the result of two things: Confirmation Bias by leaders who only accept information that matches their position, and Argumentative Theory, which places prevailing in an argument ahead of being right.

An example of the latter was when Microsoft (also a client) wanted to build a version of the Apple iPod (it was called Zune) or the first iPhone. In that case, then-CEO Steve Ballmer was convinced Microsoft needed its own iPod, while his executive staff argued instead something like an iPhone. History shows that Ballmer was wrong.He prevailed because he could, both by positional power and personal presence; he won the argument and cost Microsoft the war. Ironically, it was a crucial part of why he had to resign.

When I worked at Siemens in Competitive Analysis, the ompany presented us with a German product it wanted to sell in the US. There were two significant problems: it required a power supply that was larger than the product, and second, the power supply made the product profit free. We argued that not only would the thing not sell well in the US, but that we’d lose money with every one sold.

Siemens would send out German executives to meet with us, and each one left convinced we were right.  To fix that problem, Siemens shut down my organization, released the product, and bankrupted the company. They showed that the German engineers had more decision-making power than we did while proving they were idiots.

The goal should never be to assure the most influential person at the table prevails in a debate, but that the company prevails because the decision was well-founded and correct.

How Project Debator could make a difference

Analysts and researchers have very little personal power and can quickly be silenced. I watched the movie Midway and was reminded that analysts had predicted the attack on Pearl Harbor. But they were overruled, resulting in a decisive loss for the US. (The same lead analyst was later listened to, and the battle of Midway was a decisive win in World War II.

You want to win every time, not just when you realize your analysts and researchers know their jobs and are good at them. So imagine having an offering like Watson’s Project Debater in the conference room and having it enter into a strategic debate. Rather than arguing from a position of political superiority, it argues from known and proven facts. It can provide the necessary support and help to internal analysts and researchers, allowing the best decision to overcome the one backed by the powerful.

In politics, while a politician is pitching an idea, others could see a feed from Project Debator that showcases the validity of the points being made and the best outcome for constituents. A similar report could go to constituents to let them know whether their elected official acted in their interest, was just wrong, or was likely helping a well-funded lobbyist. It could help weed out self-serving political figures.

In the end, it could significantly improve the quality of decisions, identify decision-makers who repeatedly try to force bad decisions, and reward those that do their homework. Project Debator could help people develop positions that are more defensible and validate those positions, assuring a more successful career and company.

The fewer wrong decisions executives make, the more productive a company will inherently become.  Project Debator could help back up researchers and analysts while also ensuring decisions are in a  company’s best interest and stakeholders. It could significantly reduce the number of failed companies and, when applied to personal decisions, could help leaders avoid career-ending decisions and perhaps even identify those who are negligent or incompetent.

Given the program’s success to date, it could become one of the most potent tools in the private and public sectors to prioritize resources and avoid catastrophic mistakes. Execs who see it as a benefit will likely be successful, while those who see it as a threat shouldn’t be executives.

In the end, IBM’s Project Debator be a productivity powerhouse.