If a basic, cheap laptop is what you need, these 9 are your best bets 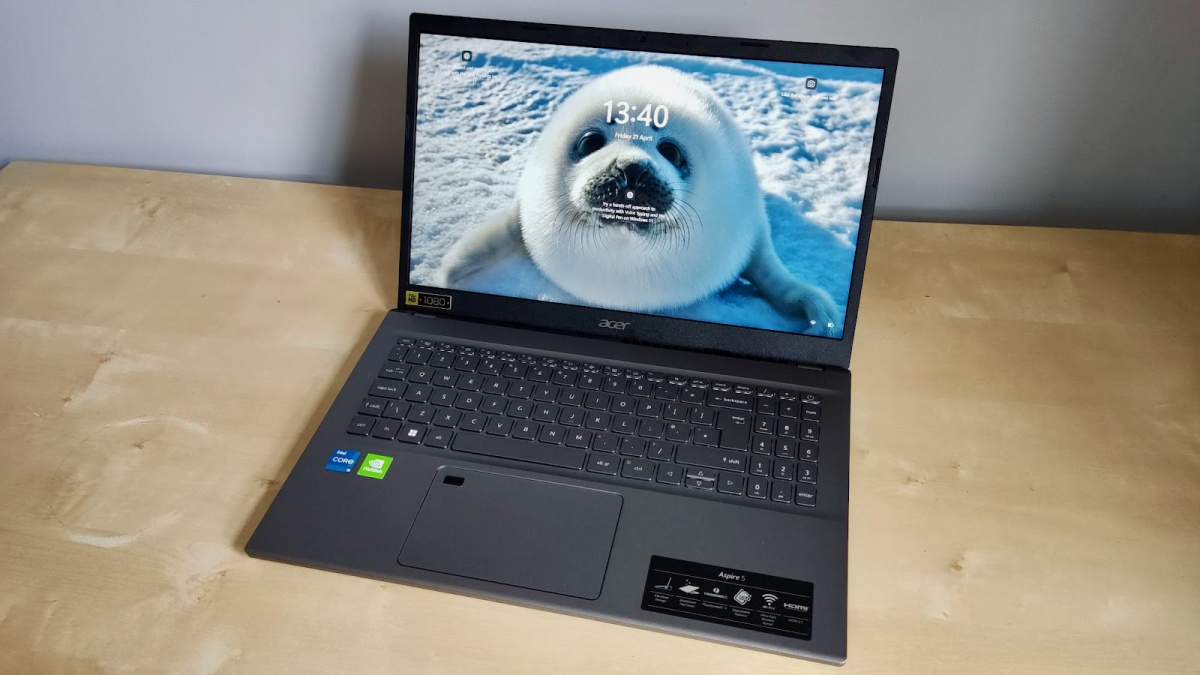 It’s really (really) hard to make it in today’s world without a computer of some kind. Nobody wants to do school or work projects on a phone. You’ve gotta get yourself a real laptop.

Unfortunately, laptops cost money. If you’re not careful, you can end up spending well over $1,000 for a machine with impressive specs. But we’re not here to talk about those. There’s a whole world of laptops that cost $600 or less — many of them are perfect companions for students returning to school or folks who just need something that’s a little more capable than an iPhone.

What are the most important things to look for in a laptop?

Let’s set expectations right away: The laptops on this list will not come with the latest and greatest processors, graphics cards, or displays. You have to spend more than $1,000 for those things. For students or workers who just want something to get them through the day, things like ports and memory are more important.

If you want to record audio with a microphone or use a mouse, you’ll need USB ports. Photographers or videographers should emphasize microSD card readers. An HDMI port goes a long way if you like streaming on a TV. Above all else, you want as much RAM and storage as you can get. More RAM means the computer can handle more applications at once and more storage means less hard drive management.

What am I losing by getting a cheap laptop?

Laptops in the $600-or-below price range are not going to be good for PC gaming. You won’t get a 4K resolution display or a refresh rate higher than 60Hz. RAM is going to max out around 8GB, which isn’t bad but also isn’t spectacular. You’re also unlikely to get more than 500GB of storage space.

In this price range, laptops are going to be best for web browsing, word processing, Zoom calls, and streaming. As long as you don’t expect more than that, you’ll be fine.

But are cheap laptops worth it?

You know the old saying: You get what you pay for. But thanks to the technology boom of the last few decades, a cheap laptop can actually take you pretty far and won’t break down immediately. It’s all about knowing which one to select.

Rather than just making a few purchase suggestions and sending you on your way, we’re going to equip you with some knowledge that’ll help you be a more informed laptop shopper. You know all that computer jargon of processor-this and gigahertz-that — we’ll explain it all in terms that anyone can understand.

What is the best cheap laptop?

We’re glad you asked. In fact, we’ll do you one better: We’ll give you nine stellar selections below.