New Alexa feature for Echo devices is both handy and terrifying 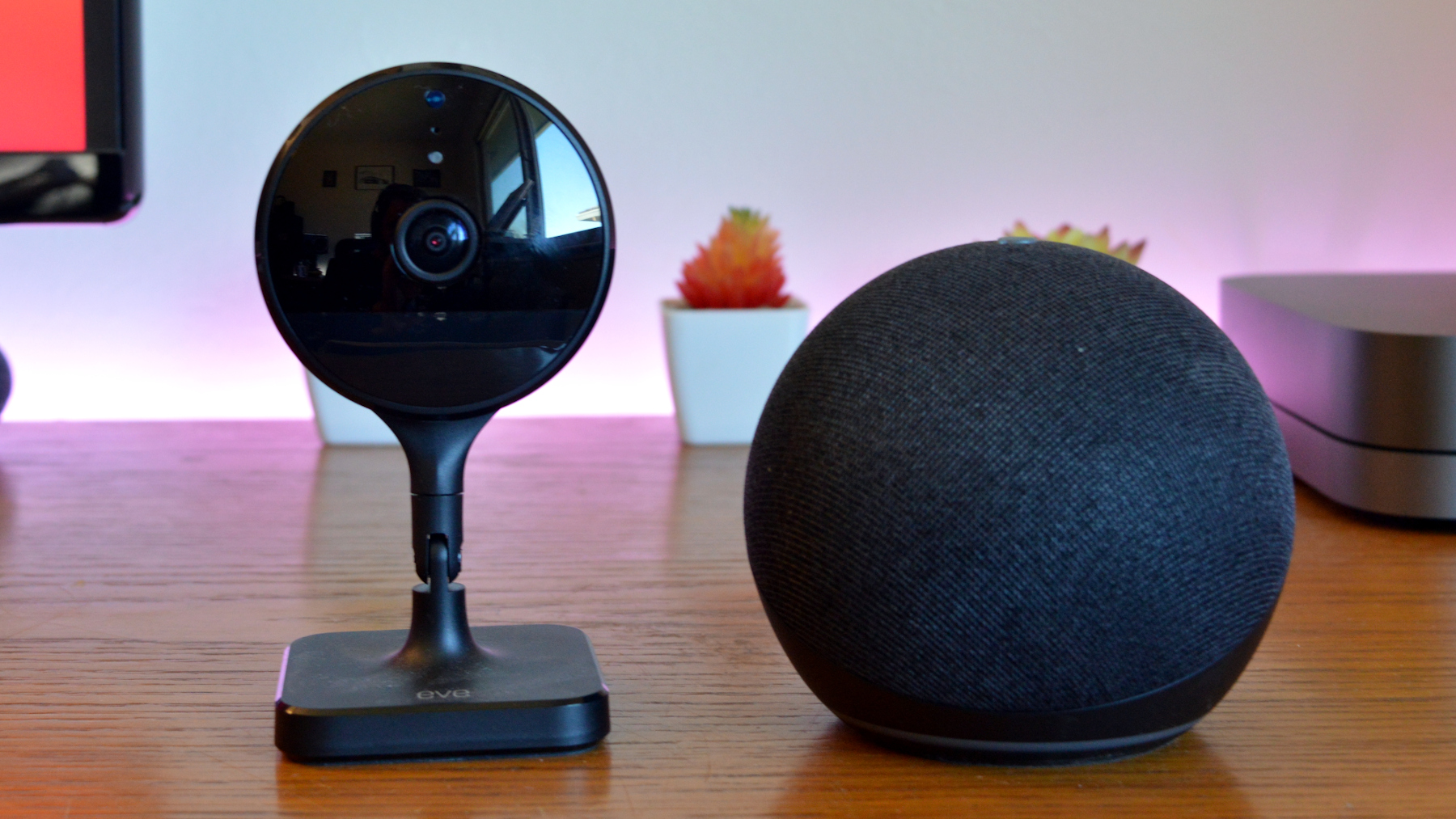 Back in September at its fall hardware event, Amazon revealed a new feature that would allow Echo devices to detect motion in a room using ultrasound technology. According to The Verge, the feature began rolling out late last week. Amazon states on its help site that the ultrasound motion detection feature is only available on 4th generation devices. If you own an older Echo or Echo Dot model, you won’t be able to use this new Alexa feature on your device until you upgrade.

As Amazon explains, some Alexa features rely on ultrasound motion detection in order to function. If you turn on an occupancy routine, your Echo will emit ultrasound waves and use the microphones to detect motion. If any motion is detected, Alexa will know that someone is in the room.

The latest Echo Show devices use computer vision to detect whether or not anyone is in the room, but they have cameras. That’s why Echo and Echo Dot devices have to use ultrasound instead.

How does ultrasound motion detection work?

Occupancy Routines, and some Alexa features, rely on motion detection to determine whether a room is occupied. When you turn on an Occupancy Routine or feature, some Echo devices emit ultrasound, and use the device microphones to detect motion near the device. Alexa interprets such motion to mean that someone might be in the room. Motion detection is designed to detect major motion such as walking around the room. It might not detect minor motion, such as waving your hand, or sitting still and reading. A routine also can start when no occupancy is detected, for example, to turn off lights when the room is empty.

Amazon says Echo devices don’t emit ultrasound until you turn on a feature that uses the technology. If you do not use any of those Alexa features, your device won’t use ultrasound to find you. Also, you can’t hear or perceive ultrasound. Furthermore, the use of ultrasound occurs on device. Therefore, the Echo doesn’t send any of the audio that it collects to the cloud.

Every month, Amazon shares a roundup on its Alexa blog covering all of the new features it added. In October, Alexa gained the ability to quickly move audio between devices on the fly. And that’s just the tip of the iceberg. Here are some of the other features Amazon introduced last month:

Amazon will update its “What’s New with Alexa?” blog once again early next month. We suspect that ultrasound motion detection will make the list, among other additions.

TSMC begins pilot production of 3nm chips, could be used in 2023 iPhones and Macs