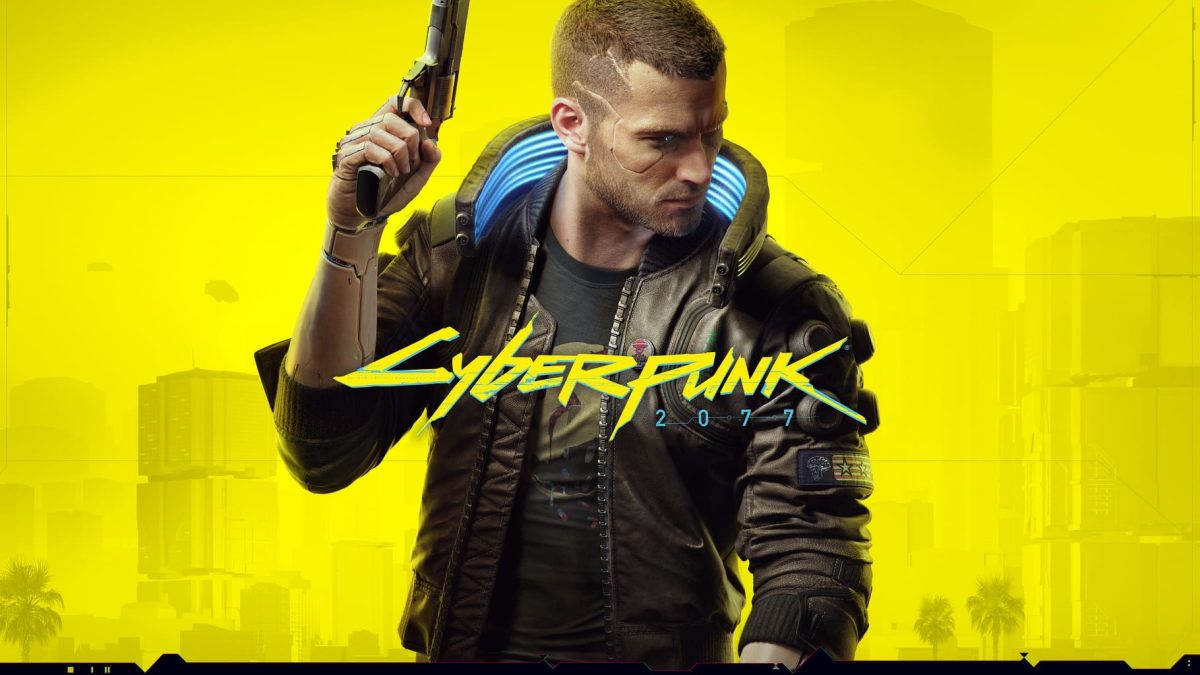 CD Projekt Group revealed its Q3 financial report today, and the company provided a look ahead at its upcoming release plans. To that end, it confirmed studio CD Projekt Red is still progressing on its efforts to release a new-gen version of Cyberpunk 2077 and The Witcher 3: Wild Hunt. Cyberpunk 2077 is getting its patch in Q1 of next year. CD Projekt Red will update The Witcher 3, meanwhile, in Q2 of 2022.

In October, CD Projekt Red updated its roadmap to delay the new-gen update for Cyberpunk 2077 into 2022. But the company claims it is sticking to its new schedule.

Cyberpunk’s new-gen patch is a key opportunity for CD Projekt. When the studio originally launched the game in December 2020, it was a technical mess. And as a game, it felt like a shell of what CDPR promised. With the new-gen patch, the publisher has a chance to relaunch Cyberpunk and to reintroduce it to an audience that is hungry for content for their new $500 gaming consoles.

Kiciński also reiterated a commitment to a Cyberpunk expansion and the next-gen version of The Witcher 3. Beyond those projects, however, CDPR is already spending a lot of money investigating what is next. It has made acquisitions to expand on those efforts. Vancouver-based Digital Scapes is now CD Projekt Red Vancouver, and it’s supporting CDPR’s games going forward. The Molasses Flood is a Boston studio that will make a new product based on an existing CD Projekt IP.