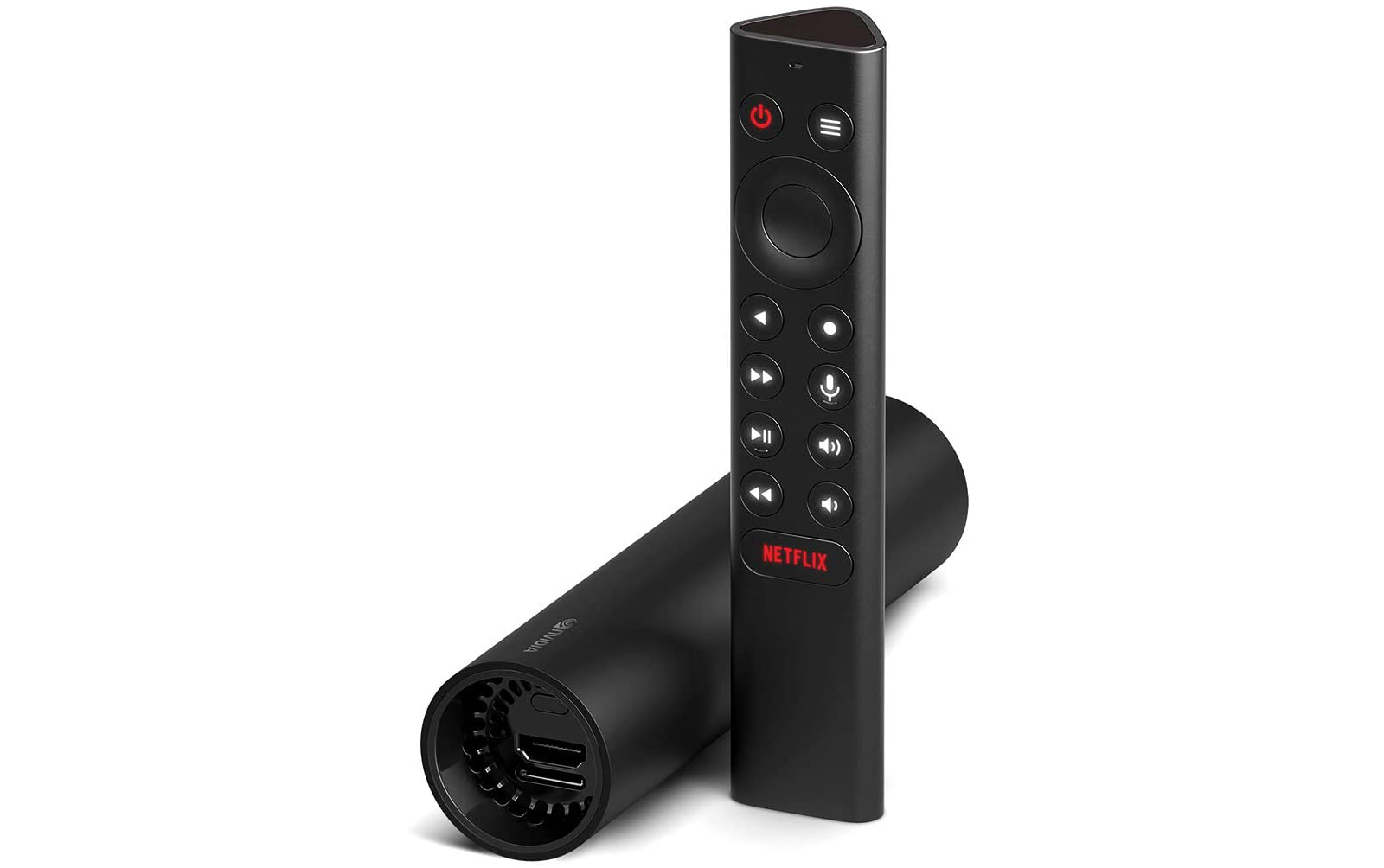 If you missed the chance to get the NVIDIA Shield TV for $20 off its usual price in August, here’s your chance to do so before Black Friday even arrives. The $150 streaming box is now on sale for $130 at Best Buy, which is only $1 more than its all-time low price for Black Friday last year and is the best price we’ve seen for the device in 2021. It’s a great chance to grab the streaming box if you’re looking for something a bit more powerful than a Chromecast either for yourself or as a gift this holiday season.

The Shield TV is powered by an NVIDIA Tegra X1+ processor, giving it the capability to run the Android TV software smoothly and efficiently. It supports Dolby Vision HDR and Dolby Atmos surround sound, and it’s capable of 4K streaming from services where it’s available, including Netflix, Prime Video, Disney+, YouTube, Google Play Movies & TV. You can also stream straight from your phone with its built-in Chromecast 4K.

The Shield TV isn’t literally a box and comes in a tubular body, which NVIDIA says can help avoid wireless interference. On it, you’ll find a Gigabit Ethernet port and a microSD card slot for storage expansion. You can control the device with your voice using Google Assistant, and you can issue commands hands-free with Alexa through an Amazon Echo speaker, as well. As a plus, it has Bluetooth that you can use to transfer media and to connect accessories like wireless headsets. The NVIDIA Shield TV has been around for a couple of years at this point, but it’s still a powerful addition to your entertainment center.