Omicron crypto skyrockets, and you can probably guess the reason 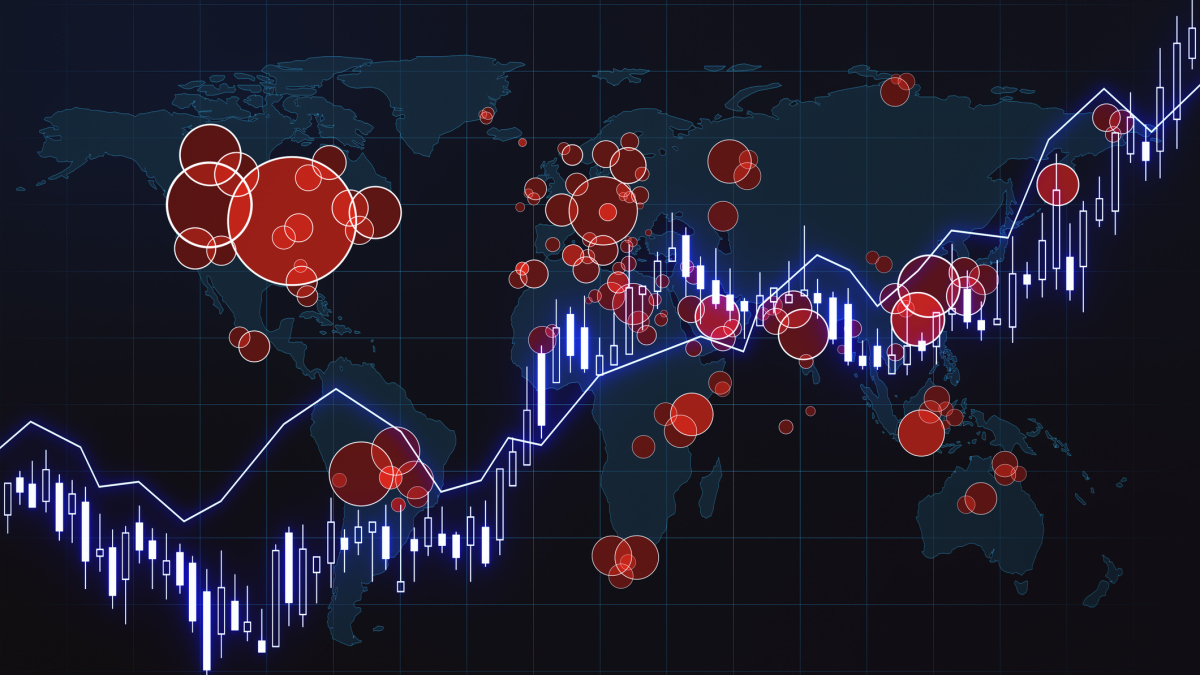 A little-known token soared in value after the World Health Organization designated Omicron a “variant of concern” on Friday. Dubbed, yes, Omicron, the token shot from around $65 in value to $675 by Sunday, according to Crypto.com.

And while the price has since fallen to $308 as of the time of this writing, the timing of the surge suggests it’s based on little more than the token’s shared name with the latest variant. That’s right, people are buying a more or less random token — itself a fork of another project — for the meme potential.

Those behind the Omicron project are clearly aware of the token’s oddly fortuitous spike, tweeting a side-eye emoji in response to the news.

Notably, despite viral claims to the contrary, the Omicron token had its name before the WHO named the latest variant.

Omicron would not be the first token to see its value increase in response to apparent meme-based speculation — the Shiba Inu cryptocurrency is perhaps the most recent example of that phenomenon — and it will surely not be the last.