Prince Harry says he warned Jack Dorsey about the Capitol riots before Jan. 6 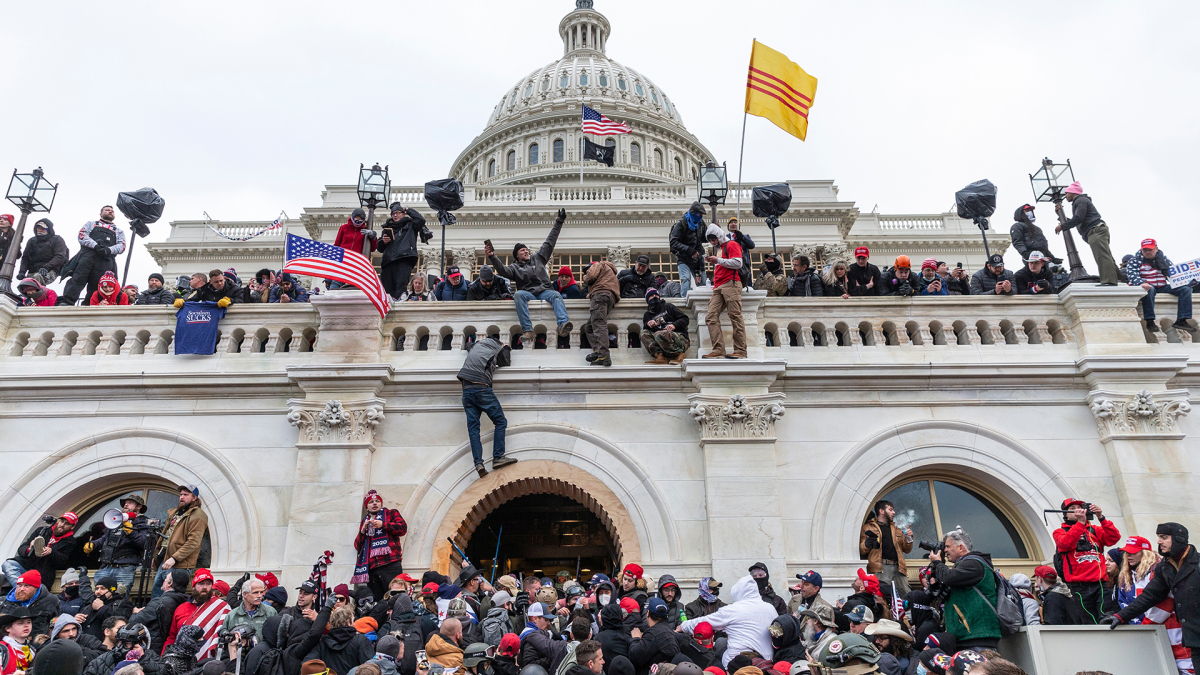 It’s become quite clear that you didn’t have to be a fortune teller to see that the violence that took place at the U.S. Capitol building on Jan. 6 was coming.

On Tuesday at the RE:WIRED conference, Prince Harry spoke about how he too was one of those people who saw the vitriol and rhetoric online prior to the storming of the Capitol that day. However, Prince Harry had something most extremist researchers do not: access to the heads of the major social media platforms.

While speaking on a panel at the conference, Prince Harry shared that he had been in regular contact with Twitter founder and CEO Jack Dorsey via email, and tried to warn him about what he was seeing on the platform.

In fact, not only did the Twitter head not heed those warnings, but he ghosted the Duke of Sussex right after, too. Prince Harry says he has not heard from Dorsey since.

Jan. 6 was a big day for extremist and supporters of then-President Donald Trump. Many of Trump’s devotees believed that the presidential election in November was fraudulent. (It wasn’t.) Thanks to a deluge of right-wing disinformation, the former president’s supporters believed that his vice president, Mike Pence, had the authority to overturn those results on Jan. 6 instead of certifying them, and declare that Trump was re-elected. (Mike Pence did not have this authority.)

From QAnon believers to Proud Boys to militia groups, these Trump followers were quite vocal in their beliefs and shared their plans openly on platforms like Twitter and Facebook. And those platforms did little to nothing about it until after those very people were inside the Capitol building. Trump was later banned from the platform following the insurrection.

If only Dorsey had listened to Prince Harry…and every other expert who was trying to give these social platforms a heads up.