Remember Apple’s $19 cleaning cloth? Well, Samsung is giving away its own for free. 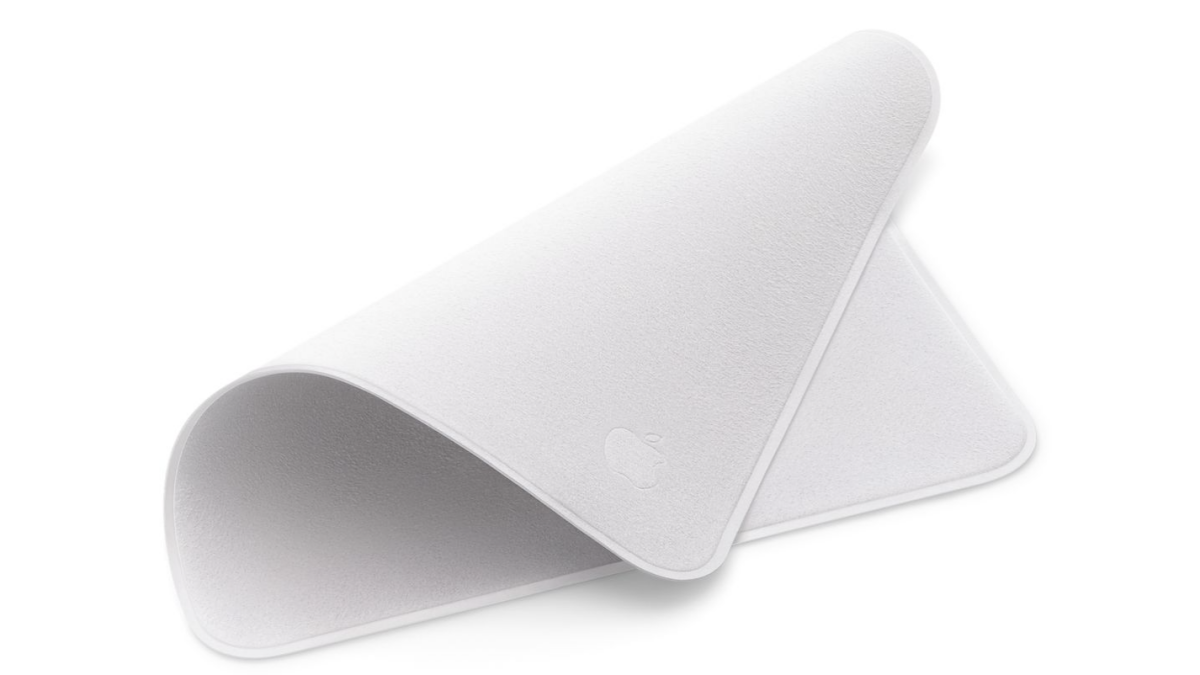 In October, Apple stunned the tech world with another innovation, a polishing cloth that costs (sit down if you haven’t heard this one) a whopping $19. It’s probably a very nice cloth, but the extravagant price tag for this tiny rag caused a million Twitter jokes, and Apple’s fancy marketing copy didn’t help matters.

Now, intentionally or not, Samsung appears to be making fun of Apple by giving away a polishing cloth for free.

Dutch outlet Galaxy Club (via Android Authority) spotted a promotion in Germany which promises a free polishing cloth to Samsung Members app users, limited to the first 1,000 people who sign up.

Even better, at 20×20 centimetres, Samsung’s polishing cloth is larger than Apple’s 16×16 centimetre cloth, meaning you get more, well, cloth for your money. You have to wonder, though, is Samsung’s cloth as soft, safe and effective as Apple’s?

Given Samsung’s history of first mocking Apple (see headphone jack, phone chargers), it wouldn’t surprise us to see the company charging for a polishing cloth in the near future.