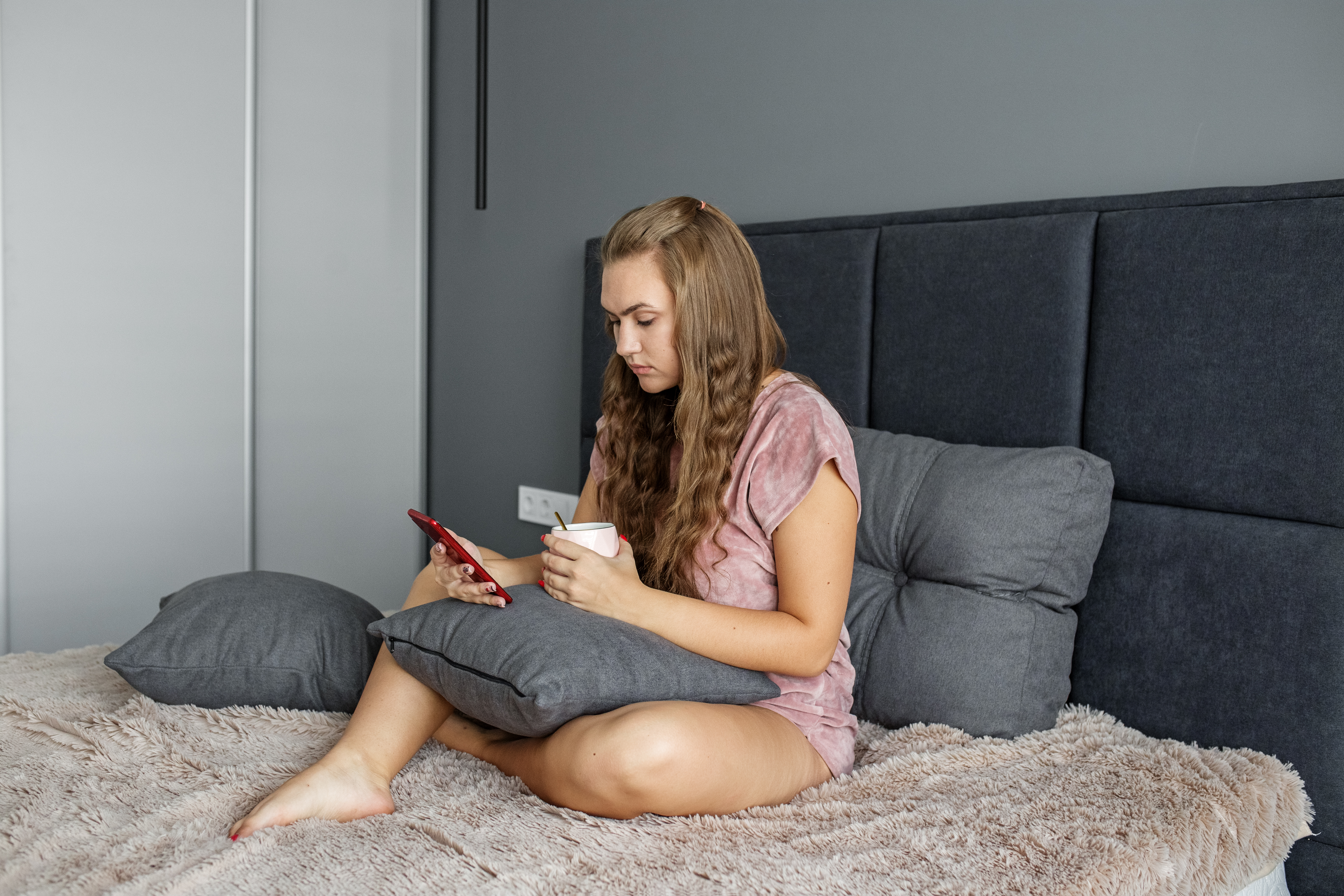 Meta’s efforts to encourage healthy teen usage habits aren’t enough for some state officials. The New York Times reports a coalition of state attorneys general has launched an investigation into Instagram’s effects on teens. California, Florida, Kentucky, Massachusetts, Nebraska, New Jersey, New York, Tennessee and Vermont are concerned Meta might be offering and promoting Instagram to the younger crowd while knowing the potentials for mental and physical harm. If so, the social media giant might violate states’ consumer protection laws.

The investigators are most worried about Meta’s techniques to boost the “frequency and duration” of interactions at the expense of teens. Leaked internal research showed that Instagram hurt a significant percentage of teens, particularly girls, resulting in issues ranging from depression to self-harm.

We’ve asked Meta for comment. It previously shared research data and claimed the leak misrepresented its work, providing “context” suggesting that certain information couldn’t be used to reach conclusions about average behavior or links to mental and physical harm.

Meta has taken some steps to address worries, including encouragements to take breaks and “pausing” work on Instagram Kids. There’s also no certainty the probe will lead to more substantive action. Nonetheless, the company is under much more pressure to safeguard teens — it could face legal repercussions if the states don’t feel it has done enough.