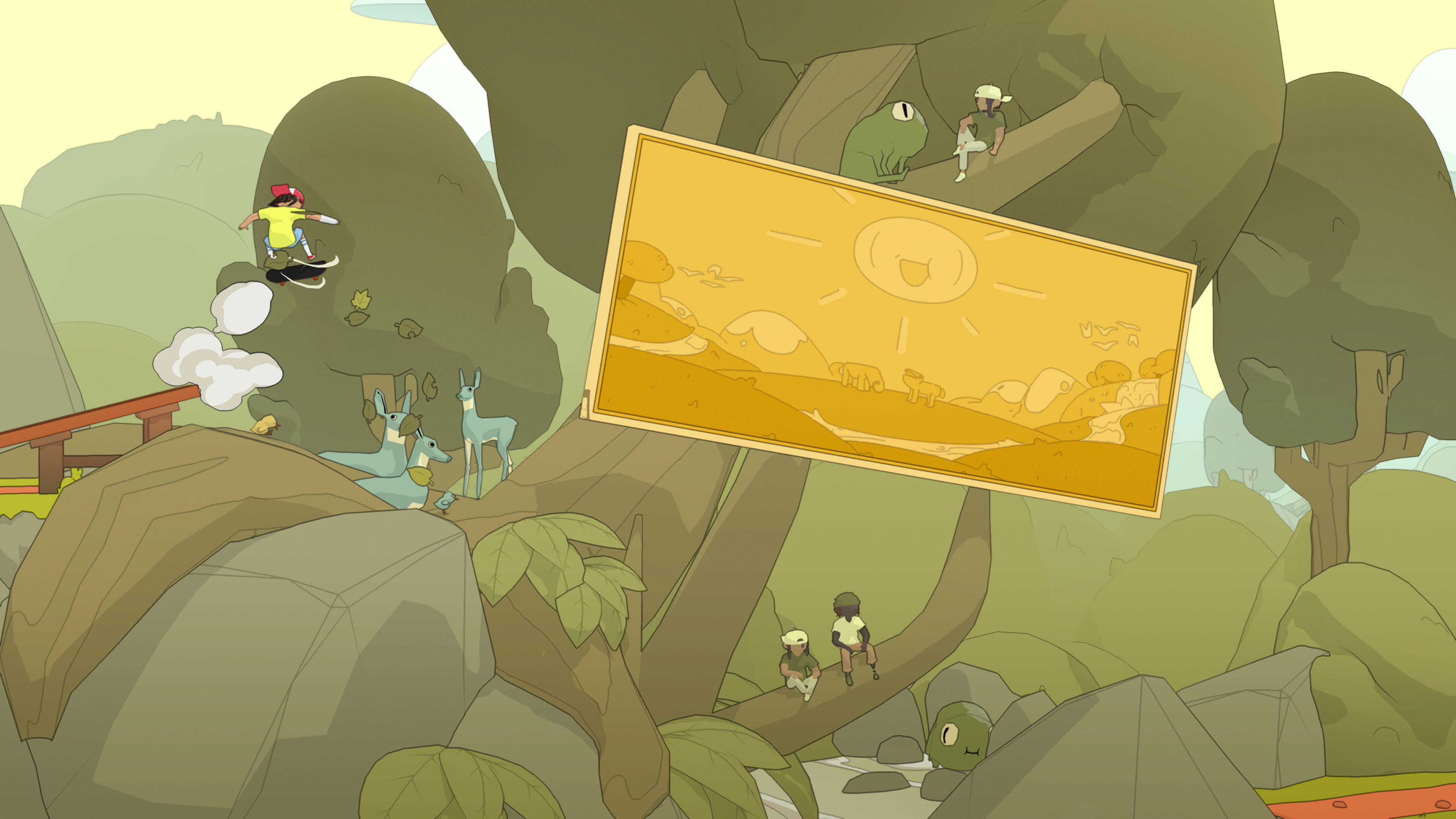 Take-Two Interactive, the owner of Rockstar Games and 2K, has added another studio to its roster. Roll7, the small team behind the OlliOlli skateboarding series, is joining the company’s Private Division publishing label.

Private Division will release Roll7’s next game, OlliOlli World, which was supposed to arrive by the end of the year but has now been delayed until the first quarter of 2022. It seems both sides found they worked well enough together to make their partnership a permanent one, with Roll7 becoming one of Private Division’s in-house studios. Terms of the deal were not disclosed.

Roll7 is known for its flow state approach to games, the idea bring that players will become completely immersed in a game and focus entirely on it. The original OlliOlli was released in 2014 on PlayStation Vita, and Roll7 earned a BAFTA best sports game award for it the following year.

In OlliOlli World, you’ll rack up points for nailing tricks while navigating each level. Roll7 opted for a hand-drawn art style this time around, following the pixel art design of the first two games in the series. The result is a gorgeous-looking title that I’m looking forward to checking out. OlliOlli World is coming to PC, Nintendo Switch, PlayStation 4, PS5, Xbox One and Xbox Series X/S.

Google workers in U.S. won’t return to office as expected on Jan. 10