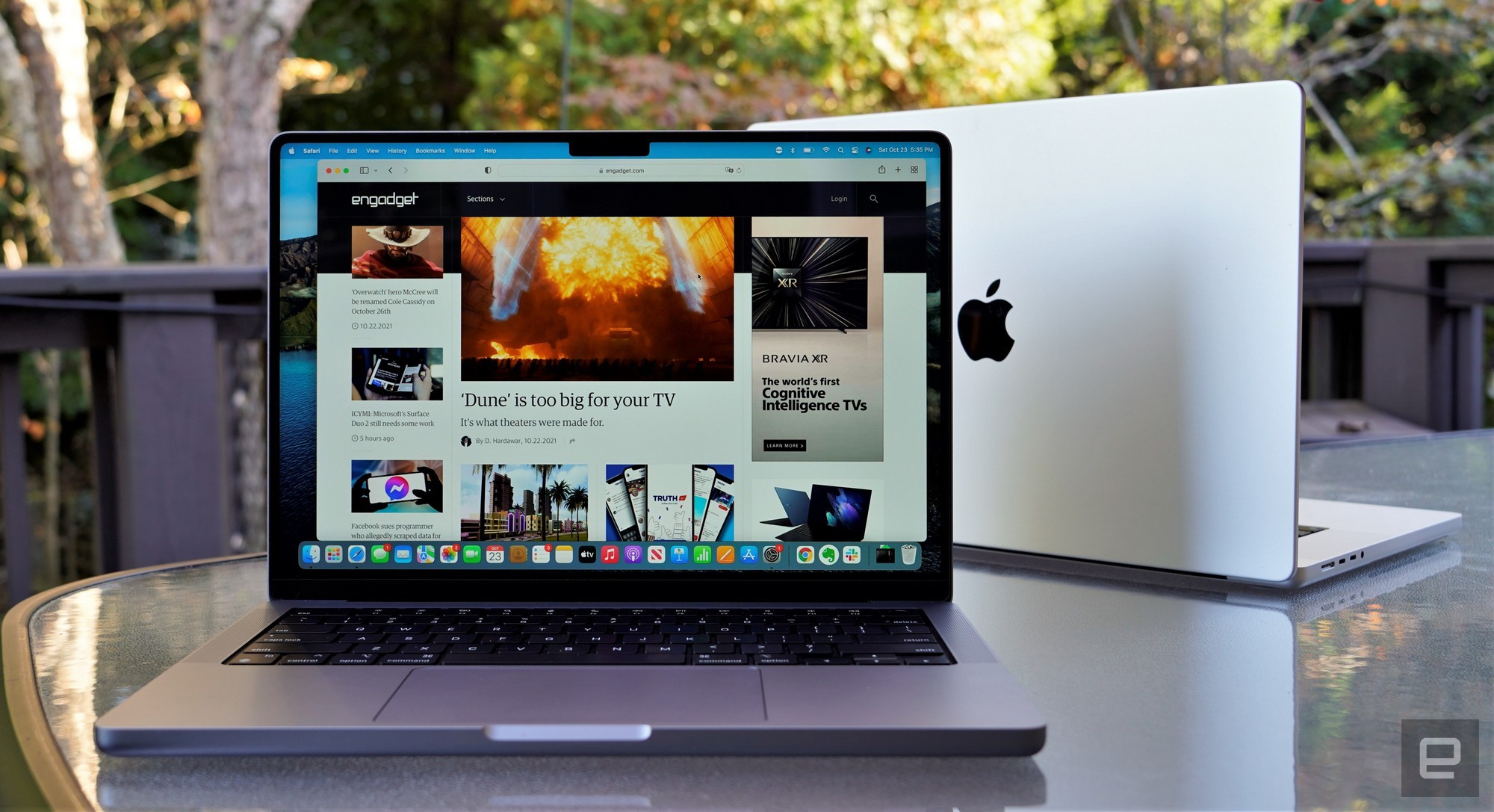 If you’ve been patiently waiting for Apple’s new MacBook Pros to go on sale, Cyber Monday has delivered. Adorama and B&H have discounted the base 14-inch model by $200. That’s a 10 percent discount off its usual $1,999 starting price. We’ve seen price reductions on the new MacBook a handful of times since launch — most notably when Amazon discounted both the 14- and 16-inch variants by $50 the week they came out. However, $200 off is an all-time low for a computer that only went on sale at the end of October

We’ll note here only the Space Gray model is part of today’s promotion. If you want the computer in Silver, it’s $1,999. You also can’t upgrade any of the components without paying the full price of the computer. Thankfully, the base model is plenty powerful with its 8-core M1 Pro processor, 16GB of RAM and 512GB of internal storage.

We gave the new MacBook Pros a score of 92. Apple addressed a lot of the issues that made the previous generation so divisive. To start, unlike its predecessor, the 14-inch model comes with almost all the ports you could want. It features three Thunderbolt 4 ports, an HDMI connection, a MagSafe power port, a headphone jack and an SD card slot. Another standout feature of the 2021 MacBook Pro is its Liquid Retina XDR display. The one on the 14-inch model features a resolution of 3,024 x 1,964 and is capable of reaching 1,600 nits of brightness. It also has a 120Hz refresh rate, which makes using the computer feel smoother. The only downside of the display is that unsightly notch. But if you don’t mind it, there’s a lot to like about the 2021 MacBook Pro.

Indian states invite Elon Musk to set up Tesla factory, but is it feasible?

Indian states invite Elon Musk to set up Tesla factory, but is it feasible?