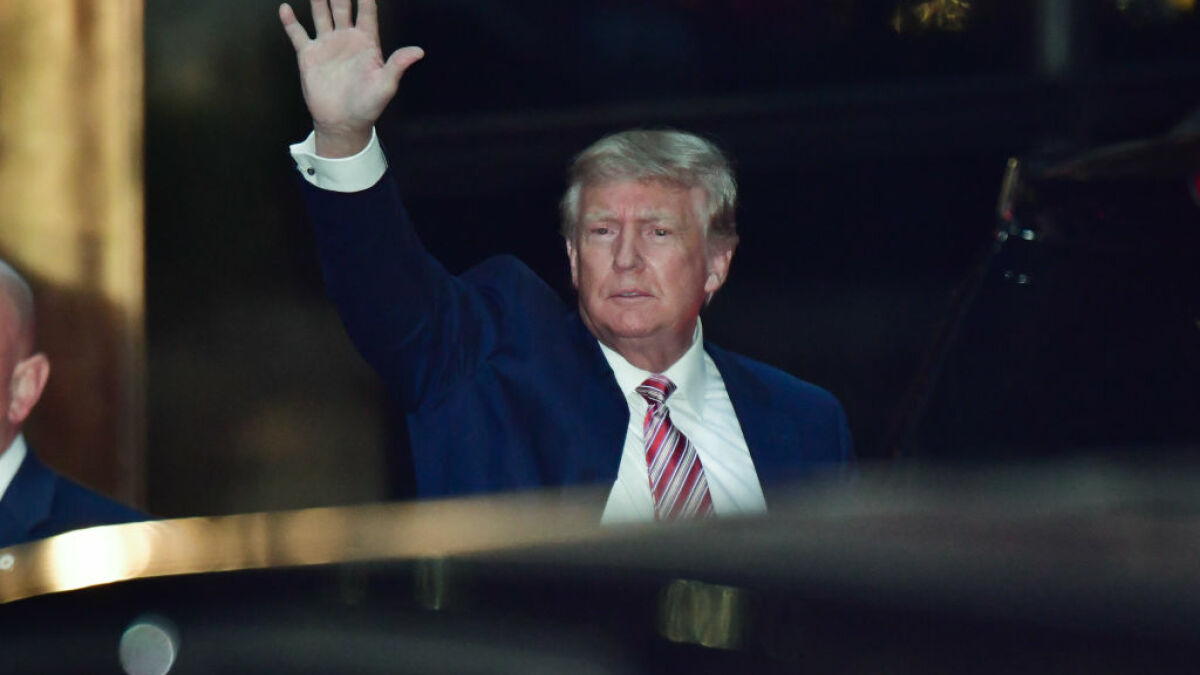 Trump’s “Truth Social” site now features a dedicated section labeled “open source,” which contains a Zip archive to Mastodon’s source code. “Our goal is to support the open source community no matter what your political beliefs are. That’s why the first place we go to find amazing software is the community and not ‘Big Tech,’” the site adds.

Although Truth Social has yet to launch, an early test build went live in October, and users immediately noticed it adopted several design elements from Mastodon’s software. But at the time, Truth Social made no attempt to credit Mastodon or publish the computer code behind it.

Since Mastodon is an open-source software project, anyone can use it for free. But if you do, the software license demands the code and any ensuing modifications to your Mastodon-powered platform be made publicly available, allowing the entire Mastodon community to benefit. (This doesn’t include publishing any user data or disclosing admin access, though.)

“We release our work for free in the first place is the idea that, as we give to the platform operators, so do the platform operators give back to us by providing their improvements for us and everyone to see,” Mastodon wrote in a blog post last month. However, Trump’s social media site had claimed all of its source code was “proprietary,” and controlled solely by Truth Social.

“We haven’t received any communication back from them, but they’ve uploaded a ZIP archive of the source code, which for now seems to bring them in compliance,” Rochko said in an email.

However, it appears the uploaded Zip archive is simply a barebones version of the existing Mastodon source code you can already find on GitHub. The archive itself is only a mere 30MB in size. Nevertheless, Rochko said the Zip archive might “become more interesting” once Truth Social finally launches.

Expect Trump’s social media platform to formally arrive in next year’s first quarter. A beta launch for the site was also supposed to take place in November, but it appears Truth Social has missed the original target date.