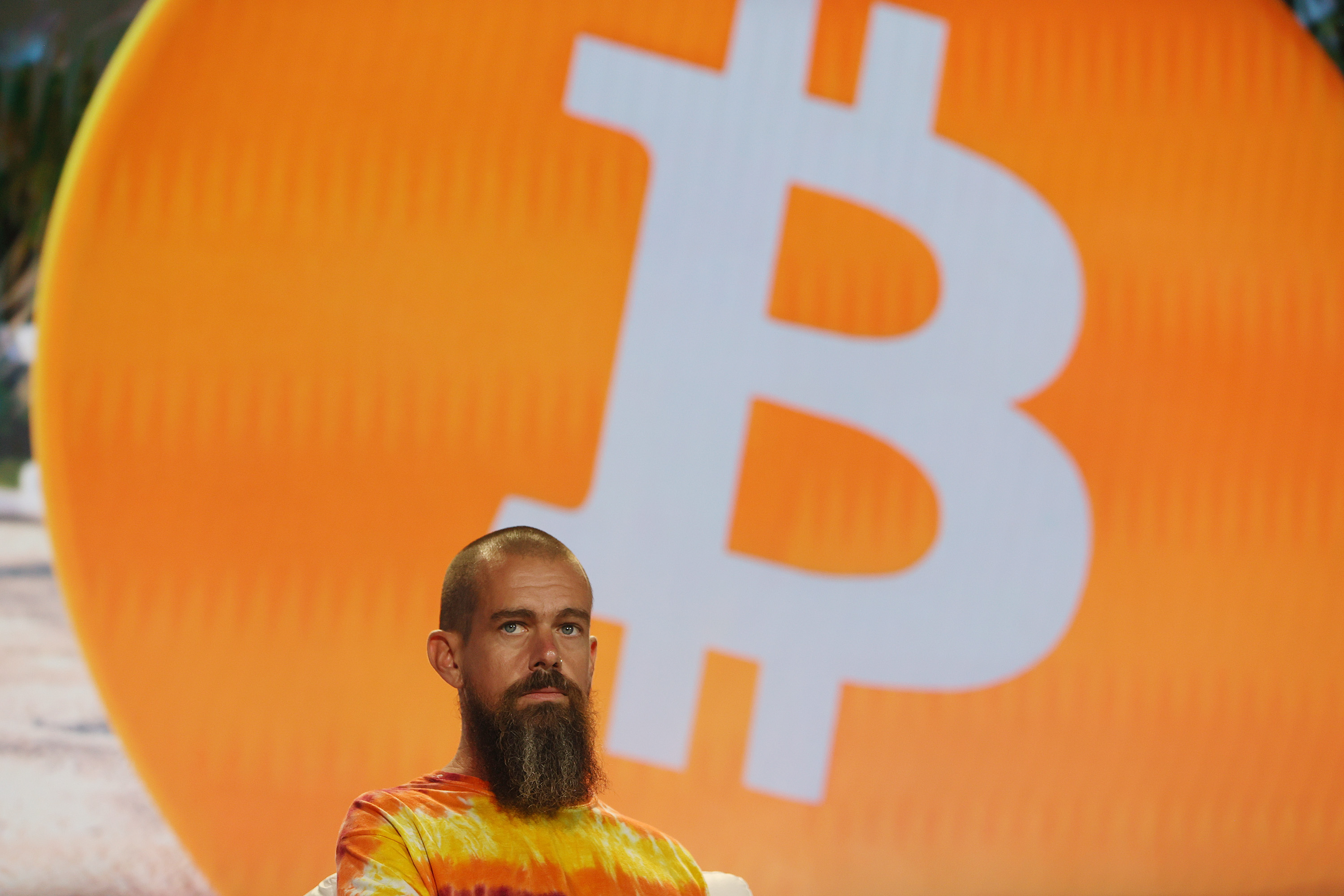 Twitter has established a dedicated crypto team. Dubbed Twitter Crypto, the company describes the division as “a center of excellence for all things blockchain.” It will set the “strategy for the future of crypto at (and on) Twitter,” the company said in a press release it shared with Engadget.

It has also hired Tess Rinearson to lead the effort. Rinearson joins Twitter having led engineering teams at cryptocurrency startups like Interchain, Tendermint and Chain. She’ll report to Twitter CTO Parag Agrawal, who will help set the direction of the team.

As a first step, Twitter sees Rinearson’s team exploring three primary areas of interest. First, it will look at how the company can continue to support cryptocurrencies as a way for creators to be paid. Related to that, it will explore how blockchain technologies can create an additional way for creators to earn a living. Lastly, with help from Bluesky, it will lead the company’s efforts to decentralize social media.

“There’s massive and growing interest among creators to use decentralized apps to manage virtual goods and currencies – Tess will focus here, with a long term goal of exploring how ideas from crypto can help us push the boundaries of what’s possible with identity, community and more,” Twitter said.

It’s not a surprise to see Twitter get more serious about crypto. It recently started allowing users to send and receive Bitcoin tips. It’s no secret where the interest comes from either. CEO Jack Dorsey has long been a vocal proponent of the technology, particularly over at Square. The other company where Dorsey is CEO recently announced it would build a Bitcoin hardware wallet. It’s also “considering” building a Bitcoin mining system.