Ghostbusters fans, it’s your lucky day. Waze is transforming your car into the iconic Ectomobile, right on the app.

In an actually fun promo feature for the upcoming Ghostbusters: Afterlife with Sony Pictures Entertainment, Waze has created a tiny virtual version of the vehicle that transported the original Ghostbusters around New York City. By selecting the “Ecto-1” option within the app (hit Settings > Map display > Car icon), Waze users change over their car to this cute little ghostbusting thing: 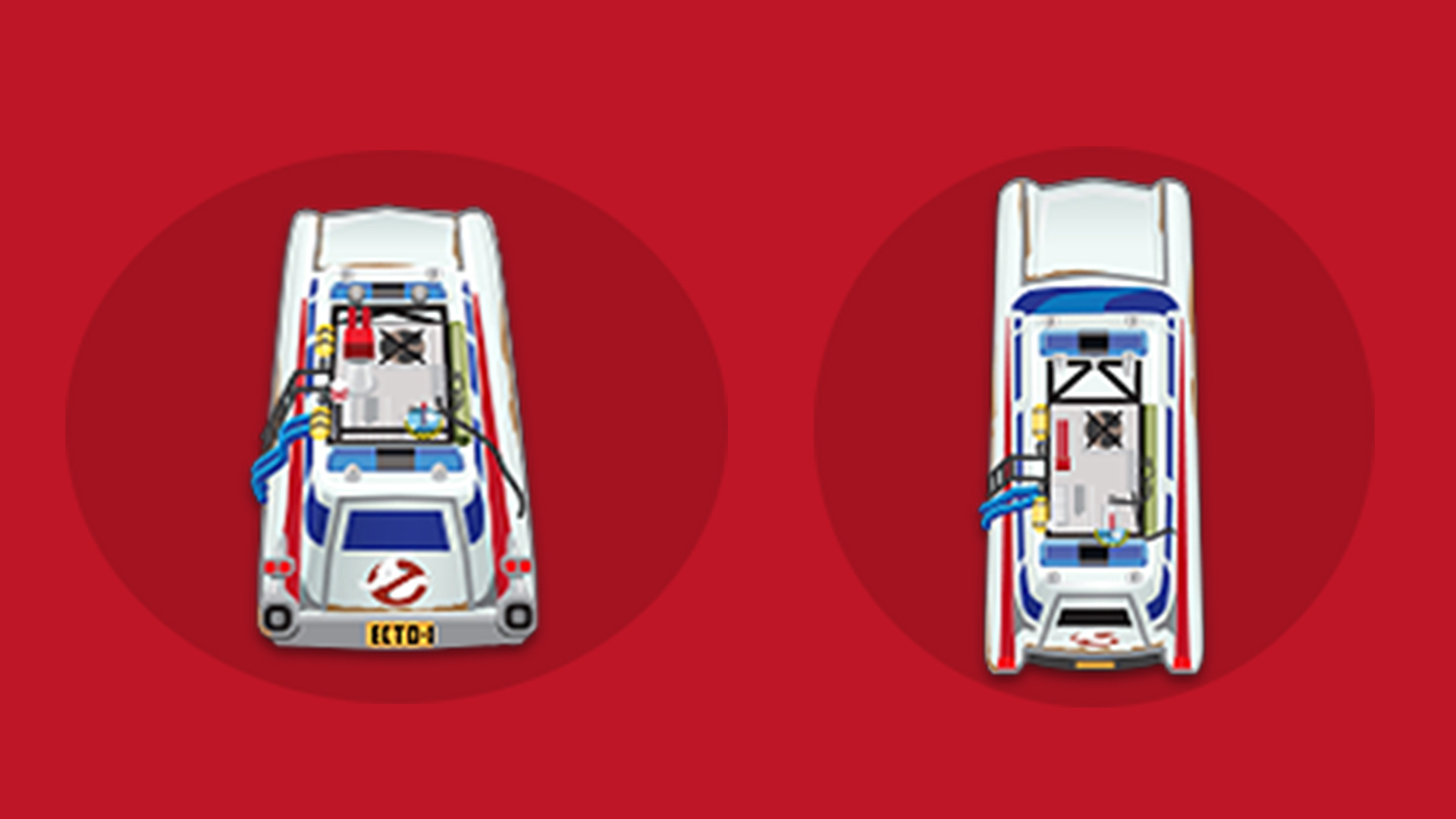 Your car but as a little Ecto-1 on Waze!
Credit: WAZE / MASHABLE COMPOSITE

The feature is rolling out with the release of Ghostbusters: Afterlife, set to hit cinemas on Nov. 19. It will be available until Nov. 21 in the U.S., and Nov. 25 in the UK, Brazil, Mexico, Germany, Chile, Peru, and Costa Rica. The Ecto-1 will also roll out in Italy, France, Malaysia, Spain, and Australia.

The Waze app will also show where the film is being screened, with “No Ghost” pins that appear on the map, and users can buy cinema tickets too (the whole point of the promo).

This isn’t the first time driving apps have jumped on the Ghostbusters buzz. In 2016, to promote Paul Feig’s all-female version, Lyft launched “Ghost Mode” on their app, which allowed people to book rides in an actual Ecto-1.

It’s also not the first time Waze has played around with immersive, creative features in its app — Santa Claus and Batman are my personal highlights.

Omicron Is Here. Should You Cancel Your Trip?