What J.K. Simmons had to say about bringing J. Jonah Jameson back for No Way Home 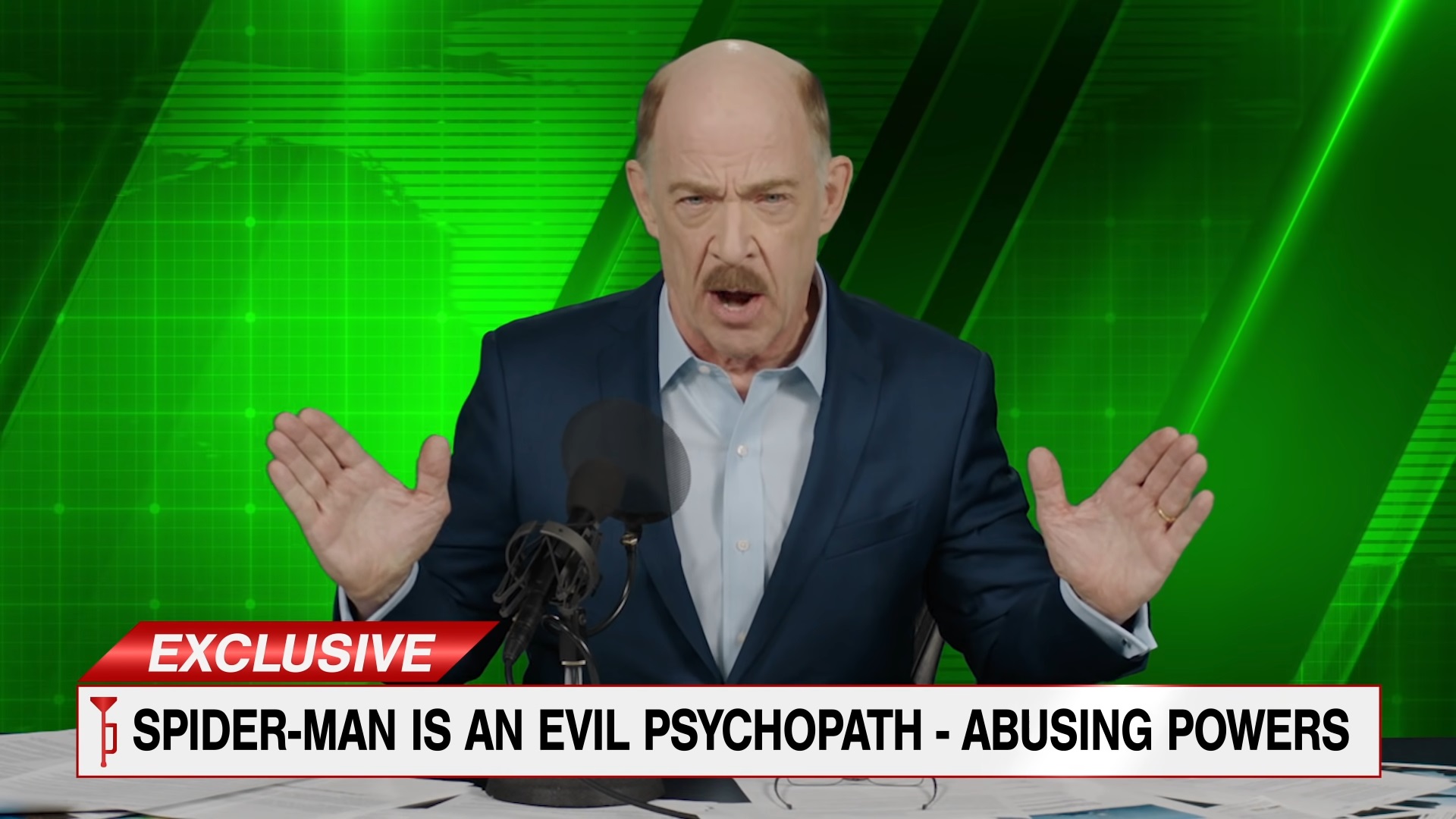 Spider-Man: Far From Home was full of surprises, but none were more shocking than the return of J. Jonah Jameson. In the post-credit scene of Far From Home, we learn that not only does Jameson exist in the MCU, but that actor J.K. Simmons has returned to reprise his role from Sam Raimi’s Spider-Man trilogy. Of course, there are differences that set this version of Jameson apart in No Way Home.

If you’ve seen Loki or What If…?, you know what the multiverse will do to the MCU. Villains and heroes from franchises that ended years ago are suddenly fair game for stories in Marvel Studios movies.

With all of that in mind, how exactly does J. Jonah Jameson fit into this packed story?

This week, J.K Simmons appeared on an episode of Josh Horowitz’s Happy Sad Confused podcast. The actor spoke with Horowitz for an hour, and somewhat surprisingly, he was also rather open about his role in No Way Home. Here’s what Simmons had to say about the J. Jonah Jameson variant we will see in Spider-Man: No Way Home next month (via Comic Book Movie):

It sounds like Simmons was on the same page as Marvel when it came to bringing this character back to life. As for the part he will play in the story, Simmons claims that JJJ is “a little comic relief thing that gets sprinkled lightly into the movie,” so keep the expectations in check. After all, Marvel has to serve three Spider-Men, Doctor Strange, at least five villains, and who knows how many cameos.

The Daily Bugle is now on TikTok

Chances are that you’ve already seen the teaser and the trailer for Spider-Man: No Way Home. There have also been a series of TV spots that have shown even more footage from the movie. But did you know that Sony also created an official TikTok account for The Daily Bugle?

Hi TikTok 👋 Welcome to The Daily Bugle! Follow us for breaking news on Spider-Man you can’t get anywhere else.

It appears that Betty Brant (Angourie Rice), a high school classmate of Peter Parker, has become an intern at The Daily Bugle. An unpaid intern, as she learns in the account’s first TikTok. So far, there are three posts on the account, one of which actually features Simmons as Jameson. The account even has a reporter pack that you can download to become an intern yourself.