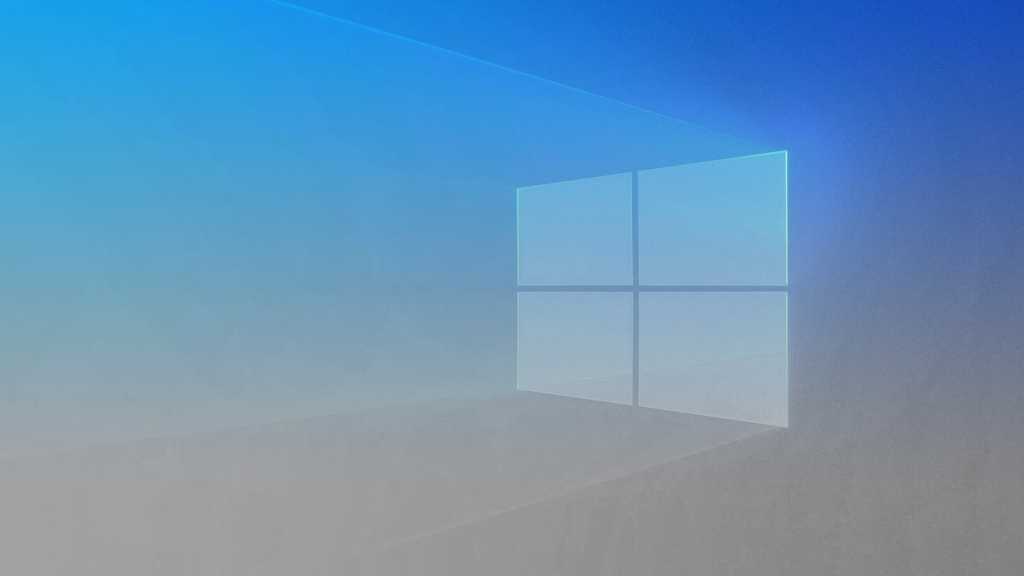 Microsoft has begun rolling out the Windows 10 November 2021 Update (21H2), a glorified patch that won’t do much to improve your PC. Microsoft also said Tuesday that the company is ditching its biannual update schedule in favor of an annual cadence that aligns with its Windows 11 rollout schedule.

Microsoft said that the new Windows 10 November 2021 Update can be asked for, as usual, by going to the Windows 10 Settings menu and then going to Settings > Update & Security > Windows Update and clicking the “Check for updates” button.

Realistically, though, there’s no reason to hurry. Microsoft listed the three “features” of Windows 10 21H2 earlier:

To be fair, WPA3 H2E helps secure PCs by preventing side-channel Wi-Fi attacks, so that’s helpful. And GPU compute support within the Windows Subsystem for Linux allows for machine learning and computational capabilities (such as password cracking) within the WSL framework, and not just Windows. Still, both are arguably niche applications. Of more use will be a number of bug fixes, many of which will be hardly noticeable.

Microsoft also said that it’s moving to an annual cadence of providing updates, meaning that you won’t have to worry about another “major” feature update until the second half of 2022.  “We will continue to support at least one version of Windows 10 through Oct. 14, 2025,” Microsoft said in a blog post, reiterating its previous guidance.

Note: When you purchase something after clicking links in our articles, we may earn a small commission. Read our affiliate link policy for more details.

As PCWorld’s senior editor, Mark focuses on Microsoft news and chip technology, among other beats. He has formerly written for PCMag, BYTE, Slashdot, eWEEK, and ReadWrite.